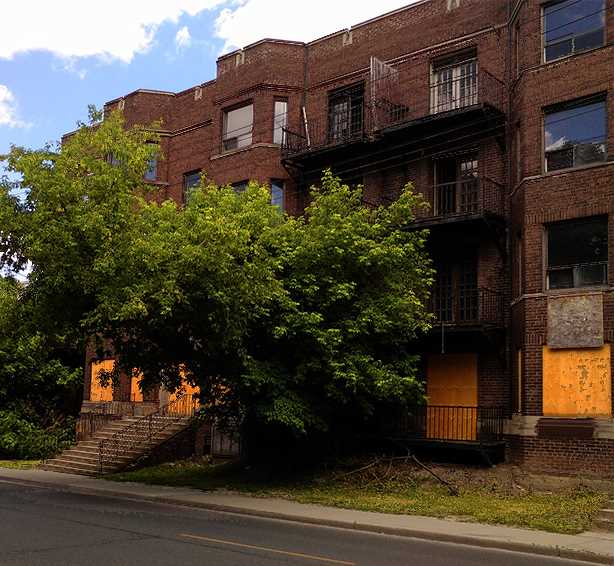 I was trotting along Spadina Rd, north of St. Clair on my way to an appointment when I  spotted this:

467 Spadina Rd, the Monticito apartment building, built in 1929.  Evidently it’s been abandoned for 7 or 8 years now and in limbo. I’ve been digging through city records and have found applications by the current owner to renovate it rather than demolish, so that’s good news, but that application dates to 2014.

It’s one of those grand old buildings that deserve a lot of love: 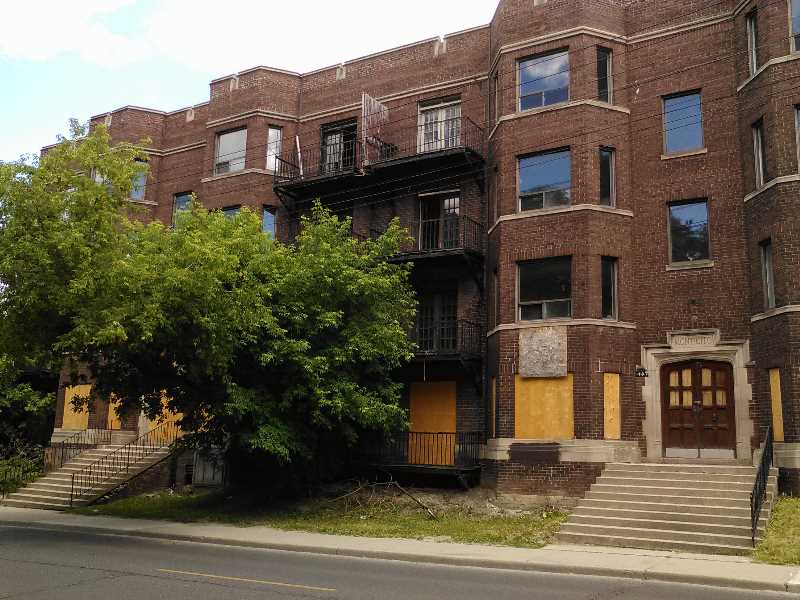 I poked around a bit to see if I could get a peak inside, but I was a bit pressed for time and had to settle for a couple shots of the outside. This is a hotly sought after area –  established, very green and well cared for area so it’s unusual to see a valuable piece of property allowed to deteriorate for so long. It must be driving the locals crazy. It’s likely home to all sorts of unwanted resident of the scurrying type by now. But still, the shell is beautiful.

And then again, it’d make a kick ass location for a ghost story: 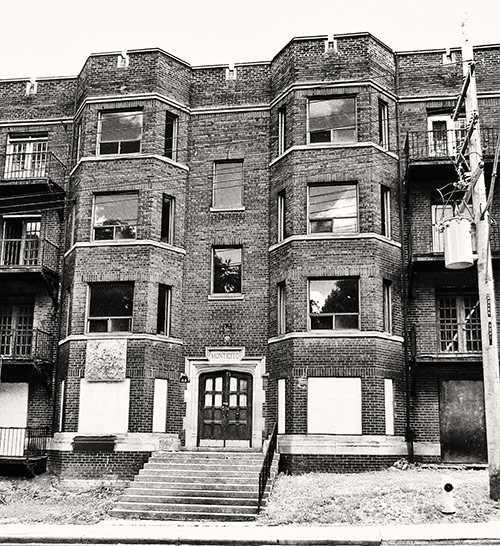 Web Designer Rings of Hell – hopscotching to #8
I’m going to hopscotch across a couple rings of Designer…
← Closeup photography – fall plants & a busy bee
We use cookies to ensure that we give you the best experience on our website. If you continue to use this site we will assume that you are happy with it.OkNoRead more