Want to see the film that caused all the fuss this month? In an obvious nose thumbing gesture to the hackers and North Korea, Sony, Microsoft and Google announced last week The Interview is available to all Xbox video and Google Play customers as of Dec 24, 2014. Youtube Movie customers should also be able to watch the film.

The film is online now to purchases for @ $19 or rent for $6.99 (cheaper than hitting the cinemas) in Canada. It’s slighly less in the US. So far, only Canadian and US customers can purchase or rent the movie. Unless you have a credit card tied to either country, you won’t be able to access the film, even with a decent proxy installed.

The cat is out of the bag. This week, ZDNET reported Microsoft will be unveiling a new browser for Windows 10. Although IE11 will still ship with the new OS, MS will likely be debuting Spartan, their leaner, (hopefully) faster browser as well.

Despite what many tech bloggers love to claim, IE is still widely used around the world. With approx 56%(see Market share research) of the market share, it’s still a player. I shake my head everytime I read a blogger claiming “no one uses IE” or “it’s usage is so low, it’s not worth designing for”.  IE isn’t, by any stretch of the imagination, an excellent browser, but it is servicable and people stick with what they are familiar with. People have learned to live with it’s quirks.

Early leaked report say Spartan should be leaner, faster and more stable than the venerable IE. It should also be compatible with IE, which hopefully means people can import all their settings with no hassles. One of my major complaints about IE is the amount of bloat it comes with now, so a spartan browser would be refreshing. Early days yet, but hopefully the reports are true. One big note  – it’s supposed to be compatible with Windows 10 tablets which would be a relief for RT users stuck with IE.

We’ll have to wait and see if Microsoft shows off the browser in January 21 Win 10 big reveal.

If Microsoft is listening – make it compatible with Surface RT out now. We really need a viable alternative to IE on our tablets. 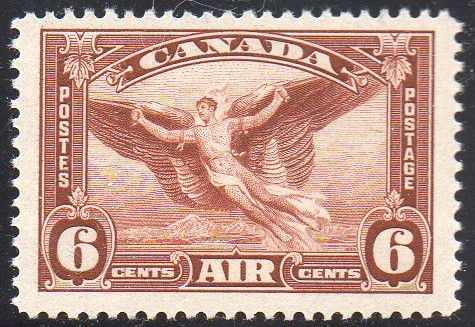 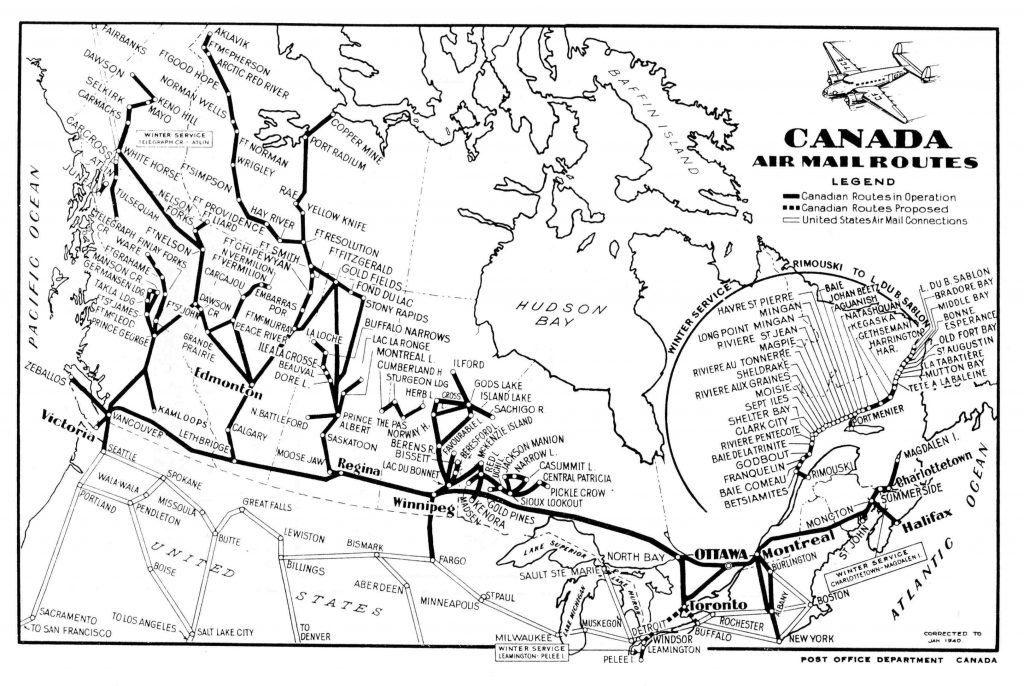 Went printer shopping last week to replace my tired and flaky HP wireless printer. The wireless feature was wonky from the very first day so I did a little happy dance when it came to a grisly end.  Interestingly enough, over the past year, I’ve seen an uptick in customer calls about HP dropping the signal or simply refusing to connect from sleep mode than any other printer. After a year of dealing with this, I had already decided to give HP a pass. with this purchase.  I wanted a printer that was low cost to run,  quiet, and had 4 seperate ink cartridges rather than two.  I’m done with the big tubs ‘o colour ink. They are a costly rip off – run out of red and you have to throw away the entire cartridge so 4 inks was my primary need. I had always had luck with Epsons in the past with both printers and scanners. My trusty Epson scanner doesn’t work with Windows 8.1 so I had to replace it as well. I’ve needed to for quite awhile, but I limped along with the HP all in on

END_OF_DOCUMENT_TOKEN_TO_BE_REPLACED

One of the best news/social media aggregate apps on the market is Flipboard. When I upgraded to Windows 8.1, I was delighted to be able to download the app and it is now a mainstay of my daily coffee ritual.  Unfortunately, phones with 512mb memory were not able to use the app. This week, Flipboard announced it’s newest version will allow all Windows 8 phones use Flipboard.

If you haven’t tried it yet, you can download it to your desktop/laptop/tablet or phone. One login will sync to all your devices.

« Older Entries
←
We use cookies to ensure that we give you the best experience on our website. If you continue to use this site we will assume that you are happy with it.Ok