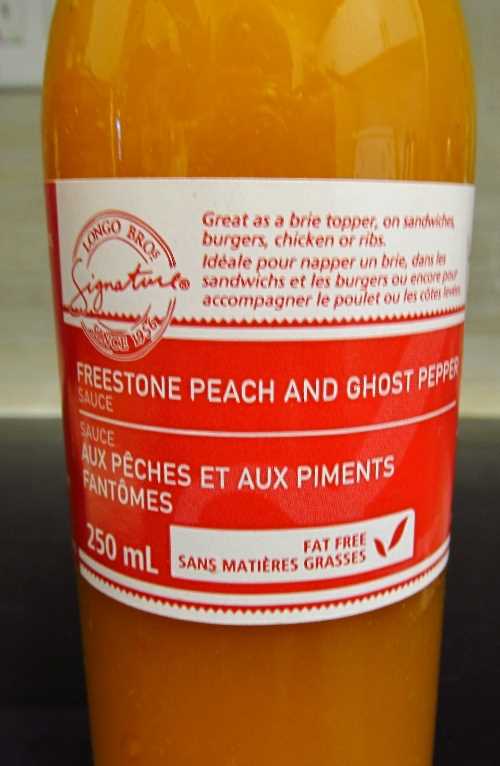 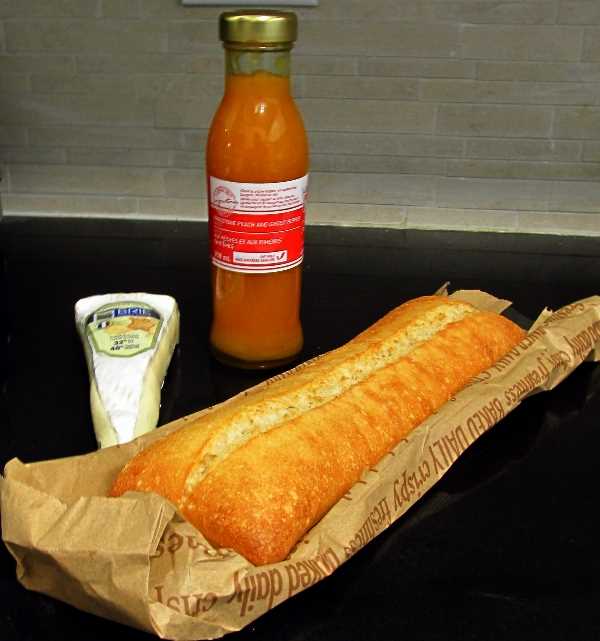 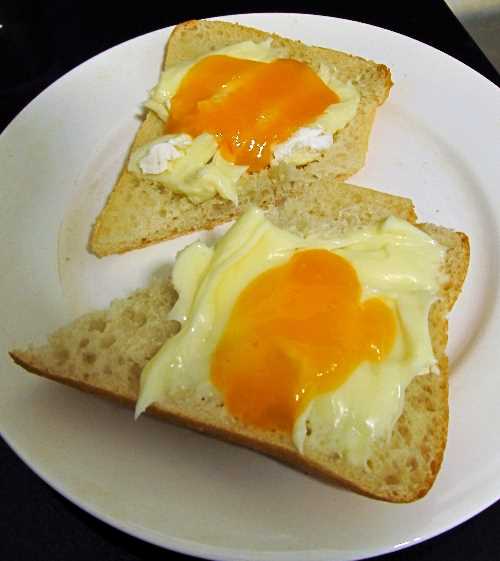 ← Over 100 Zeppelin LZ 127 covers coming up for auction this month The possible sale of an icon - Stanley Gibbons on the auction block? → 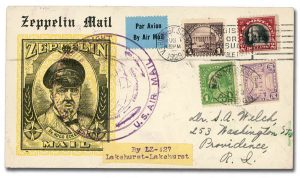 Over 100 Zeppelin LZ 127 covers coming up for auction this month
I spotted a couple of interesting covers up for auction.…
← Ah, sunshine and robins .. okay just one robin
We use cookies to ensure that we give you the best experience on our website. If you continue to use this site we will assume that you are happy with it.OkNoRead more