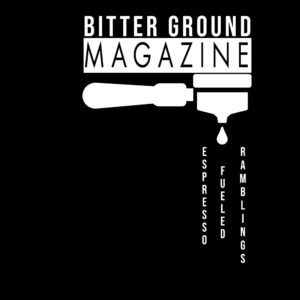 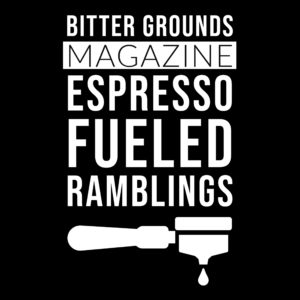 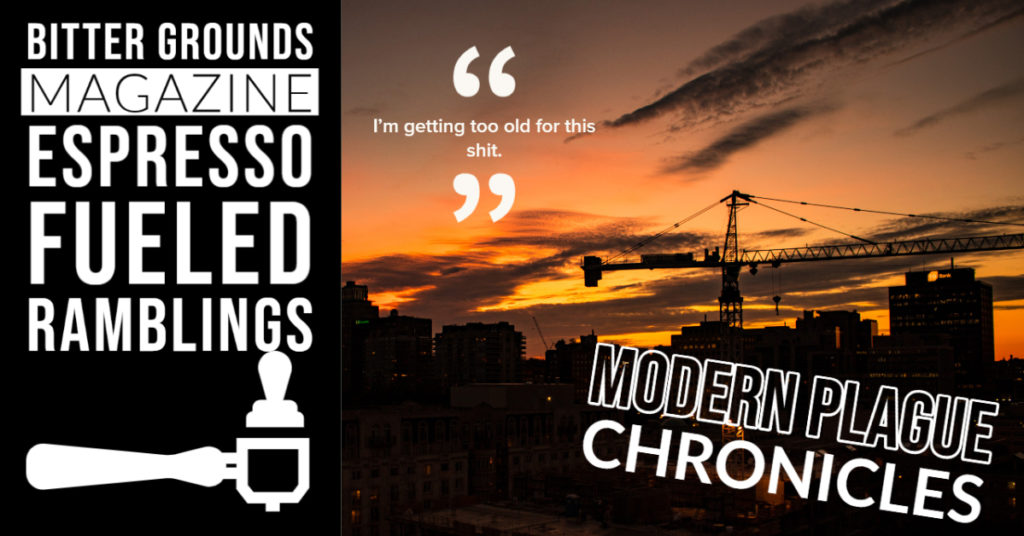 ← Death in the time of a pandemic 2020 spring stamp auctions →

Previous post
Death in the time of a pandemic
Mom ran out of time last night. She died quietly…
← TPL’s new logo: is it really controversial?
We use cookies to ensure that we give you the best experience on our website. If you continue to use this site we will assume that you are happy with it.OkNoRead more