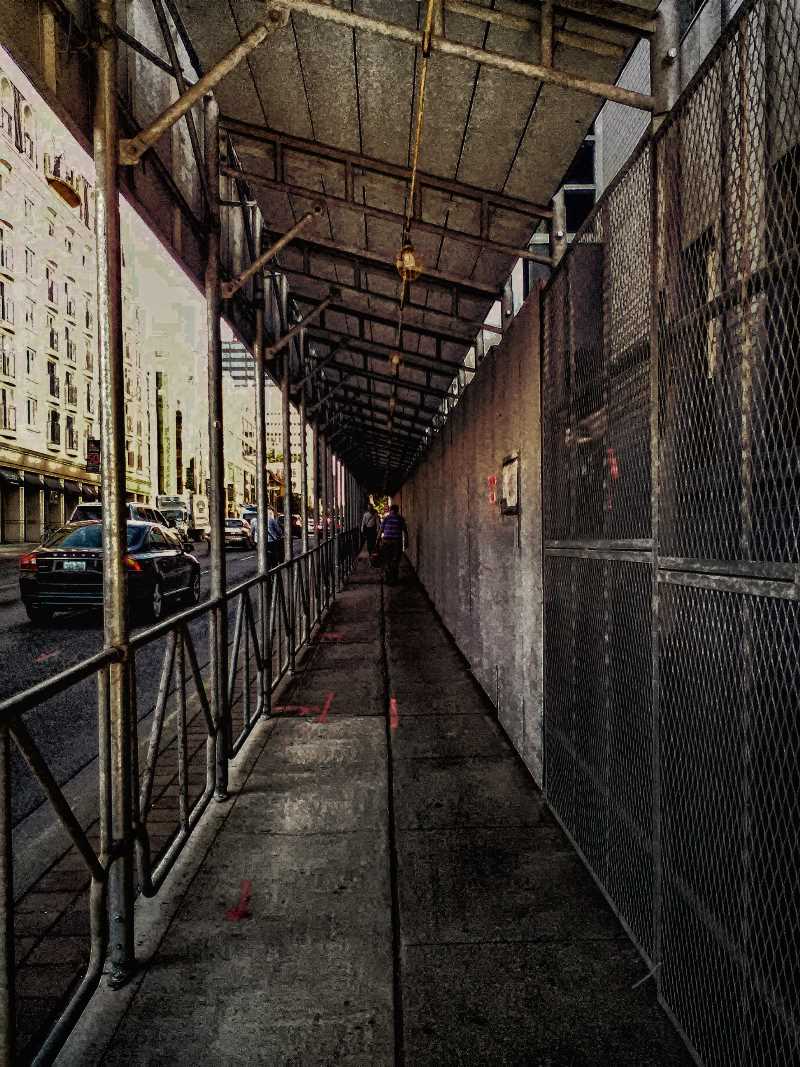 I have a couple of “regular” photos to post later, not much outstanding though. Caught some good wall art, just deciding which ones I like the best. In the meantime, here’s #4 in the Motion series:

The sidewalk, running on the east side of Yonge by Jackes, was cut in half to make room for demolition work on the other side of the walk way. I have a couple of neat photos coming from the other end, highlighting the posters that were slapped up before the ubiquitous NO BILLS signs were posted, that I’ll work on as at a later date. When I walk through this space, I’m impressed each time by the amount of work that went into riveting everything into place. It’s better built than some of the condos that have been thrown up.

← Ponder the TV dinner cranberry sauce – yes, there is a patent for that. Look potatoes! I actually grew potatoes on my balcony! → 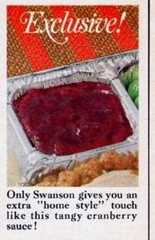 Ponder the TV dinner cranberry sauce – yes, there is a patent for that.
Tinfoil & frozen slabs of food. Ever lay in bed…
← Digital art Motion Project #3 – G’bye CHUM building
We use cookies to ensure that we give you the best experience on our website. If you continue to use this site we will assume that you are happy with it.Ok