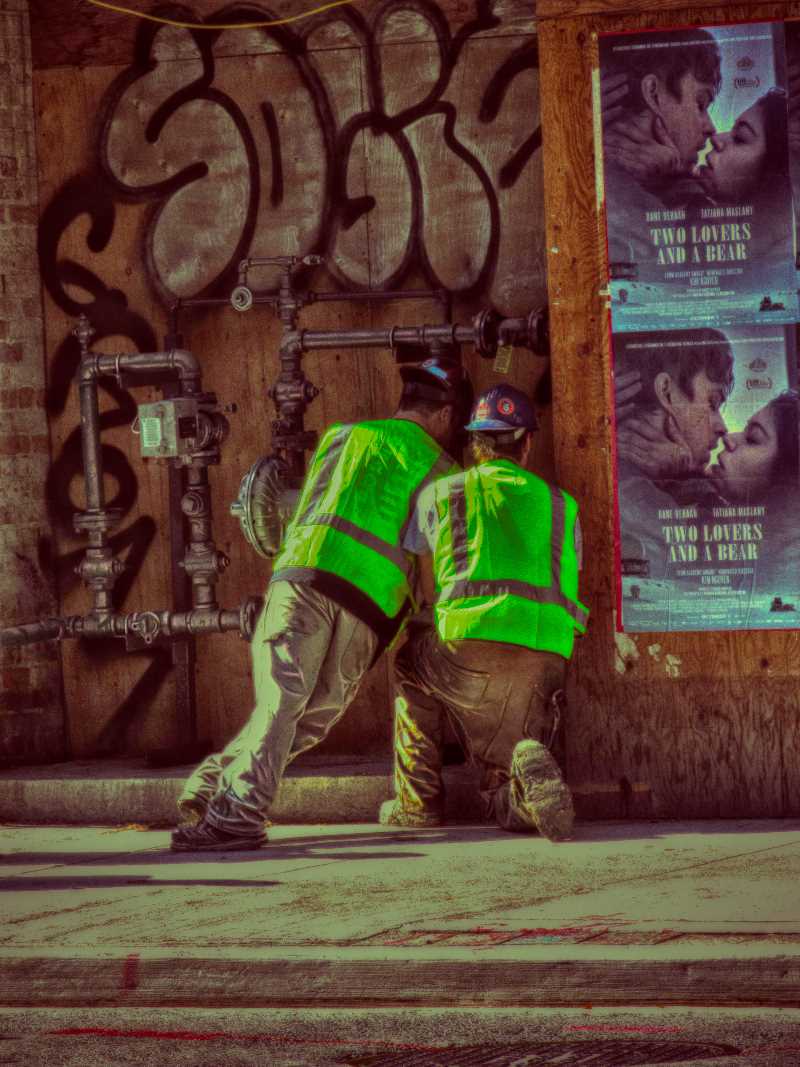 Sometimes you just have to watch the clouds go by
Out on the balcony tonight watching the sun set and…
← Digital art – CHUM building demolition
We use cookies to ensure that we give you the best experience on our website. If you continue to use this site we will assume that you are happy with it.OkNoRead more