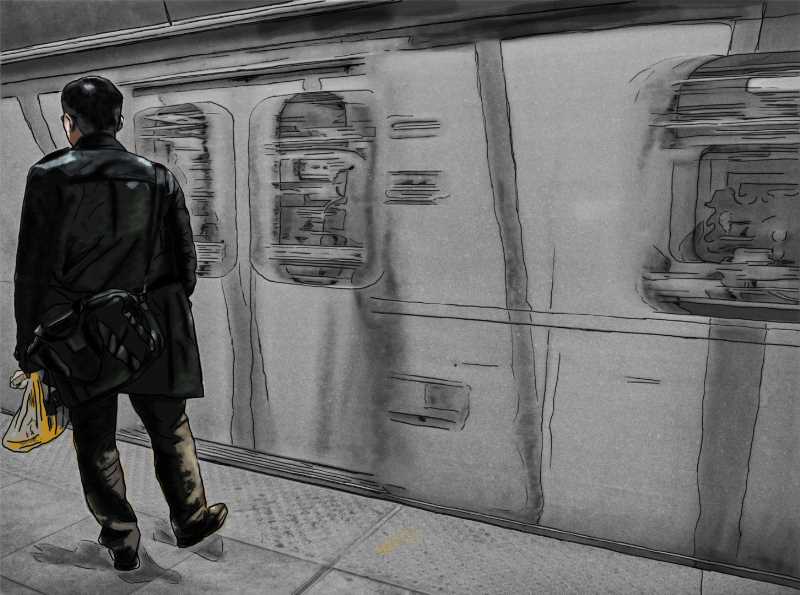 Previous post
MS Edge extension – turn off the lights & watch a movie
Icon for Turn off the Lights Edge browser extension If…
← Mother Nature’s wall art – light bouncing off buildings
We use cookies to ensure that we give you the best experience on our website. If you continue to use this site we will assume that you are happy with it.OkNoRead more