Fall colours in the Toronto ravine – plus a bit of editing 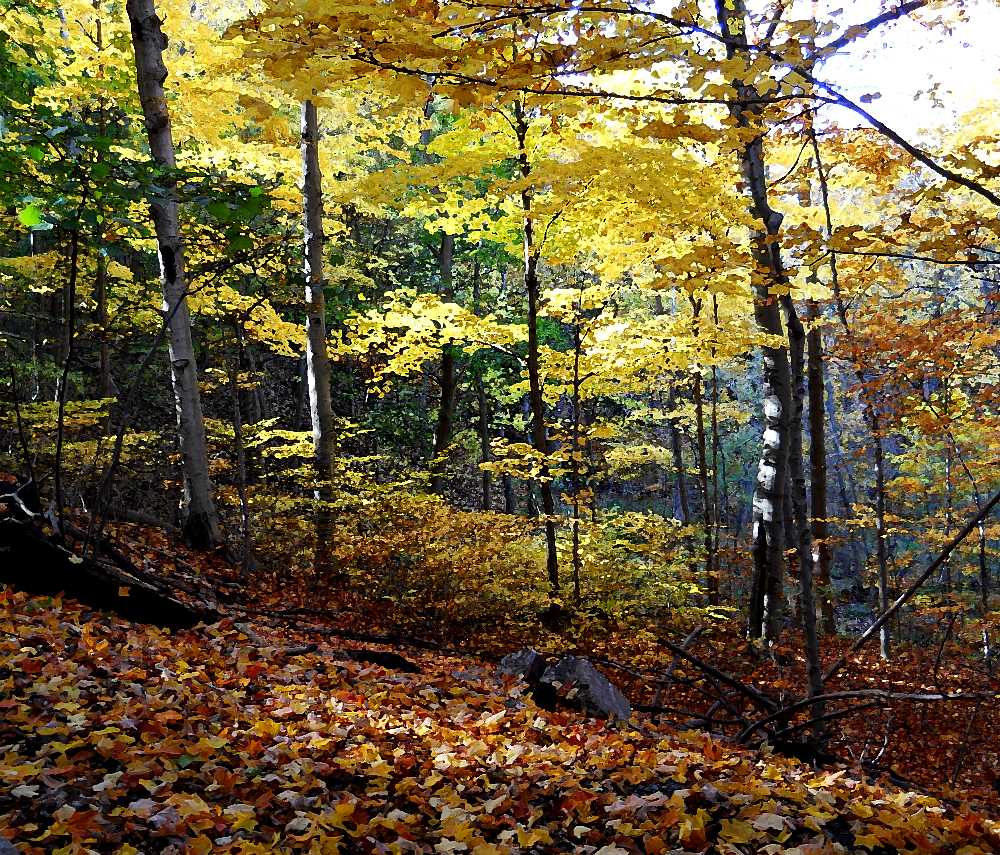 I used just a little dry brush to bump up the light effect on the trees. I didn’t want too much of the effect applied because I still wanted the photo to look like a photo, not a painting, but give a hint of something more going on. The effect brought the leaves in the foreground out, giving them greater definition. That bright green spot up in the left was a leaf that flittered about and caught the light just as I snapped the shot. Because of the yellows and the way the light hit the leaf, the green looks over saturated. I played around with removing it but decided to against it. 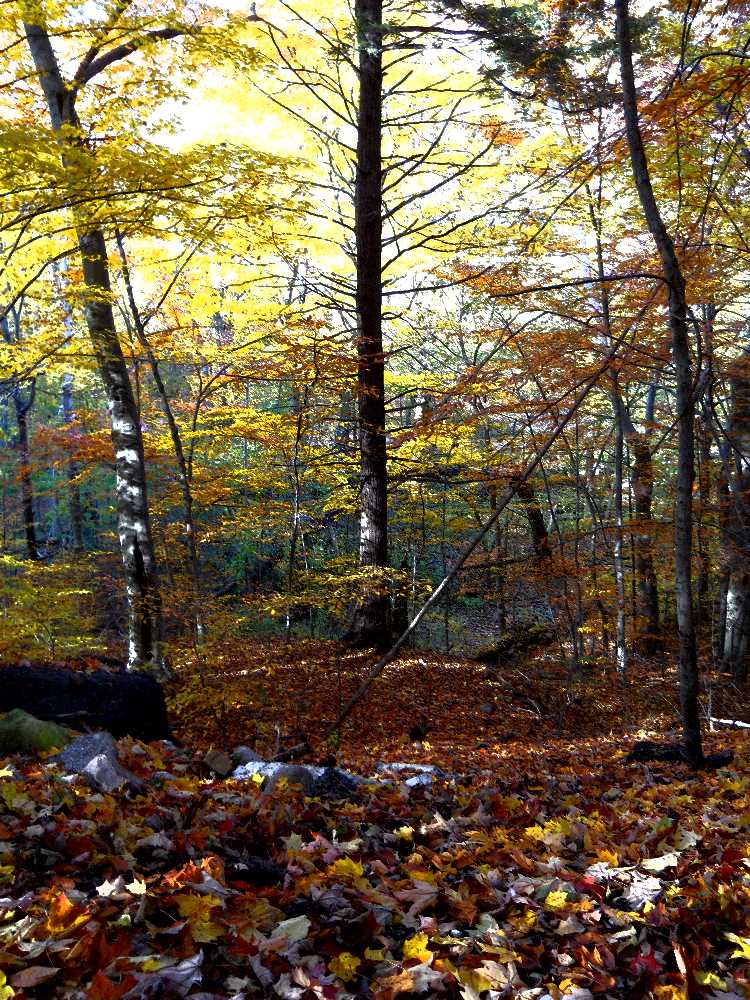 Both effects are interesting and bring a different intensity to the photos. It was fun to play with for a change. I usually move straight on to HDR because there’s something about the high dynamic range that tweaks all the sweet spots in my brain. I gravitate to it like a moth to light.  But for something like the ravine, no. I fussed about with some HDR settings I like using but it destroyed the mood by creating a stark, cold mood. I even plunked a warming filter on them and then thought, nah, don’t bother. The warmth of the sun and long shadows were stripped out so I went back to the original photos and did a bit of contrasting then applied the filters instead. Far better effect. 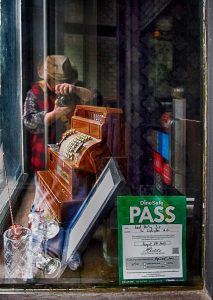