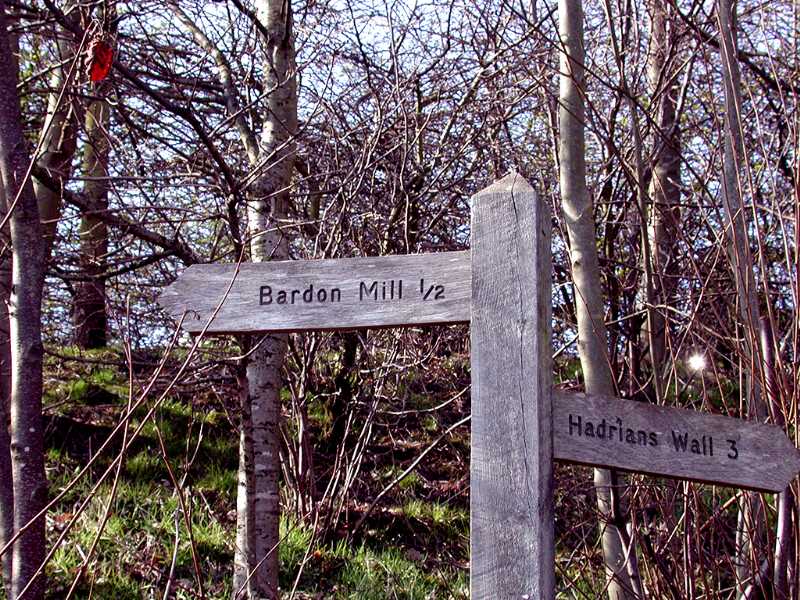 Guess what I found? … oh and a random photo from my archives

HA! I found it! Found my missing Wacom tablet and am so relieved I didn’t stupidly toss it out when I moved. Spent nearly a month moaning and complaining about losing it, only to find the tablet tucked into a side slot of a table. Why I put it there is a mystery, but there you have it.

So, to celebrate finding the Wacom, I’m going to post … an old photo from a vacation to the UK. Nothing to do with tablet art, sorry. Had to get a new laptop on the weekend, my venerable HP simply decided to stop cooperating. After 4 years of hard use, I suppose it deserved retirement. I’ve spent the last week tweaking and playing with the new computer and finally got around to setting up the Wacom the other day. Tested it in Photoshop but, that’s as far as I’ve gotten because I’m too busy playing to actually work. Have to say, the dedicated Nvidia card really makes Photoshop sing.

I was dredging through old photos, looking for something to post and remembered a series I took while in the UK in 2002 and 2003. I stayed mostly in London but took a trip up to Hadrian’s wall, something I’d always wanted to see. Did you know it’s easy to get lost up there? Oh  so terribly, terribly lost that you begin to take photos of sign posts so you can flip through them and say “Oh yes, I passed that an hour ago”. I temporarily misplaced my location and trudged for kilometres, wondering if I’d ever see a bathroom again. Saw lots of sheep … and rickety stairs … and finally the Wall.  And yes, I did lose Hadrian’s Wall. Let’s just say my sense of direction is appalling. I decided to keep trudging towards a rather largish lump in the distance, assuming it had to be part of the great honking long Wall across the country. Thankfully, it was. On the plus side, I discovered a great little town called Haltwhistle, made it to the Wall after meeting many irritated sheep and found a pub along the way that saved my kidneys (no bathrooms along the wall so take note).

So, am I going to show you photos of the pub, meal or wall? Nope. Here’s one of the sign posts:

At least it’s readable, unlike some I saw. In total, I walked over 11km that day, mostly because I became so hopelessly lost I started to ask random sheep if they knew where we were. Took the photo with a Nikon E990, which has long gone off to meet it’s digital maker.

So, if you’re ever wandering around Northumberland, gasping for a good pint, try Twice Brewed pub by the way. Hard to believe, but I still remember the plate of sausages and mash I gobbled down with a cold pint. Made getting lost worth it.

← The possible sale of an icon - Stanley Gibbons on the auction block? Shout out to an author/designer who has unknowingly helped →

The possible sale of an icon – Stanley Gibbons on the auction block?
A BBC article passed by my desk yesterday afternoon that…
← Spring blossoms in Toronto
We use cookies to ensure that we give you the best experience on our website. If you continue to use this site we will assume that you are happy with it.Ok