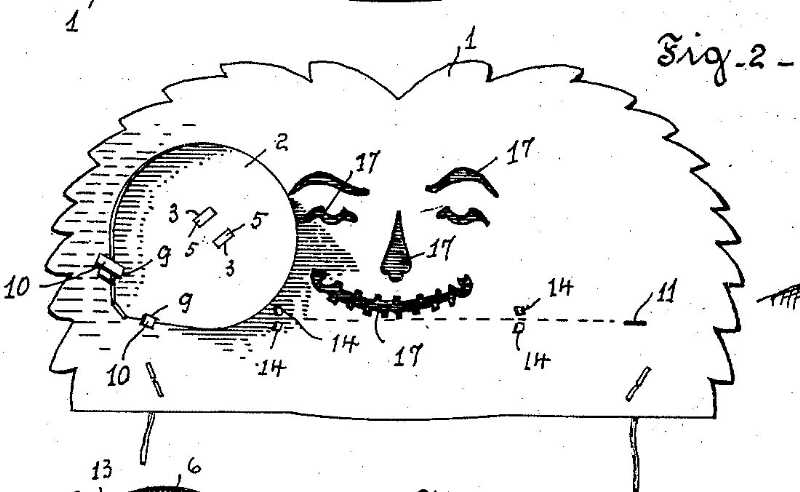 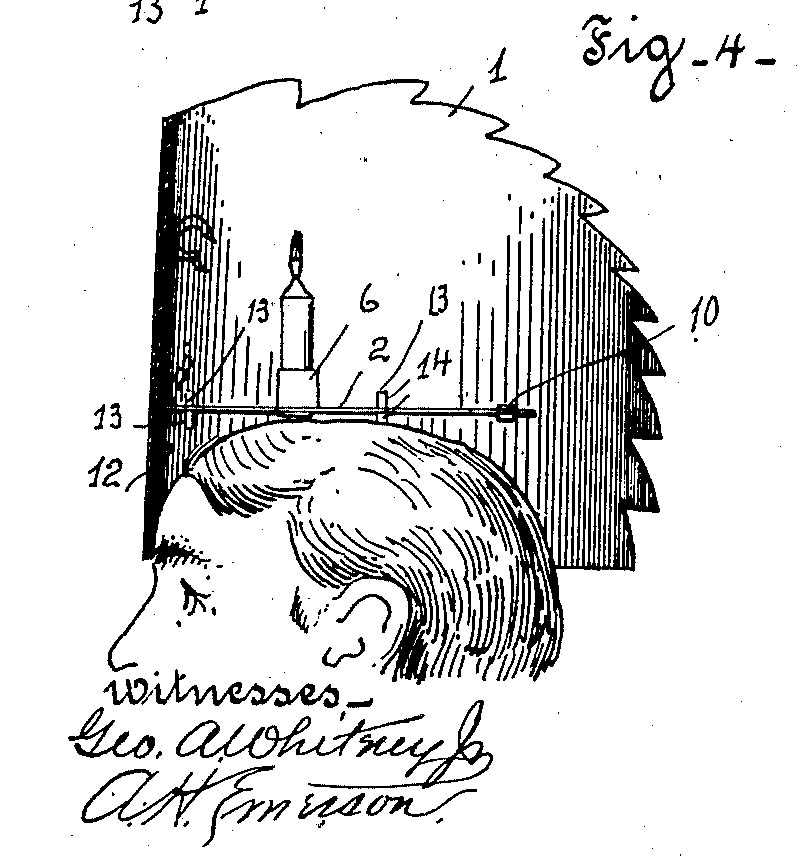 Previous post
mmm no I don’t think this is Clinton or Trump – Headline disconnect
Not sure about this, but I think we have a…
← Ponder the TV dinner cranberry sauce – yes, there is a patent for that.
We use cookies to ensure that we give you the best experience on our website. If you continue to use this site we will assume that you are happy with it.OkNoRead more