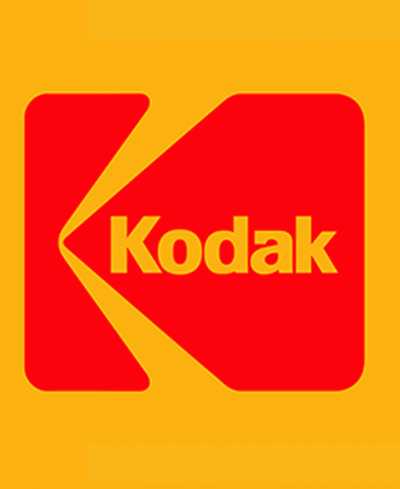 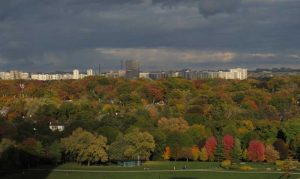 Life is conspiring against me … and an update on the building demo across the road
I’ve been so busy lately, I’ve not had a lot…
← Google Maps protects the privacy of posters too – Stamford Bridge amusement
We use cookies to ensure that we give you the best experience on our website. If you continue to use this site we will assume that you are happy with it.OkNoRead more