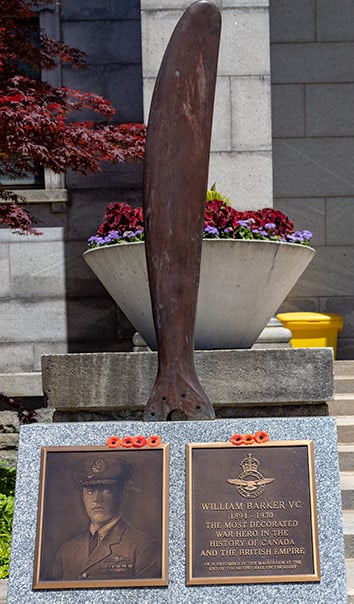 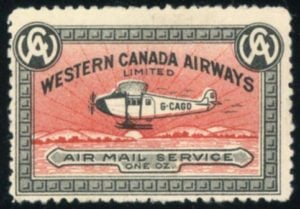 This is an OUTSTANDING set. I rushed out and bought the booklet and souvenir sheet the morning they were released.The covers were missing in action everywhere I looked. so it looks like they’ll have to be ordered from the Canada Post website. The booklet of 10 stamps costs $9.50 CDN as does the set of 5 covers.  The souvenir sheet of 5 stamps costs $4.50. 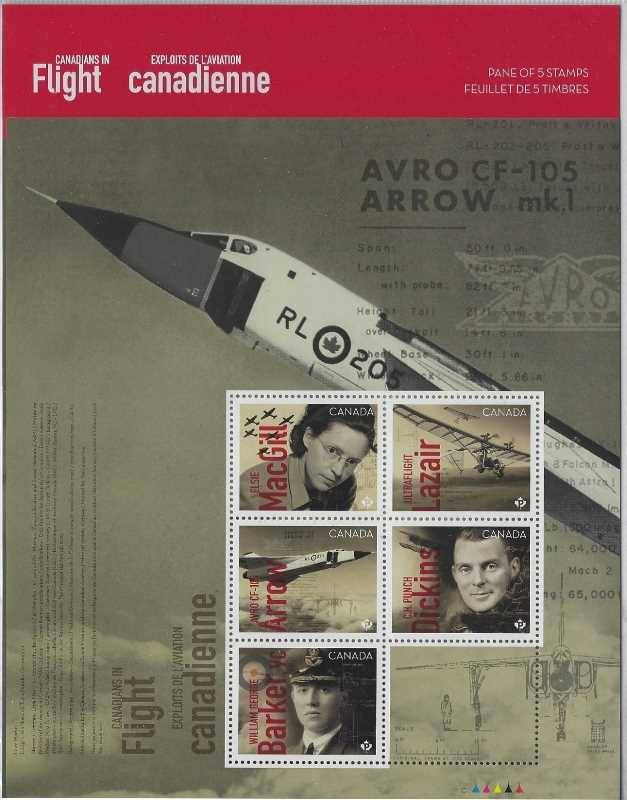 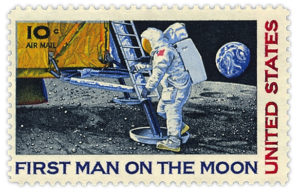