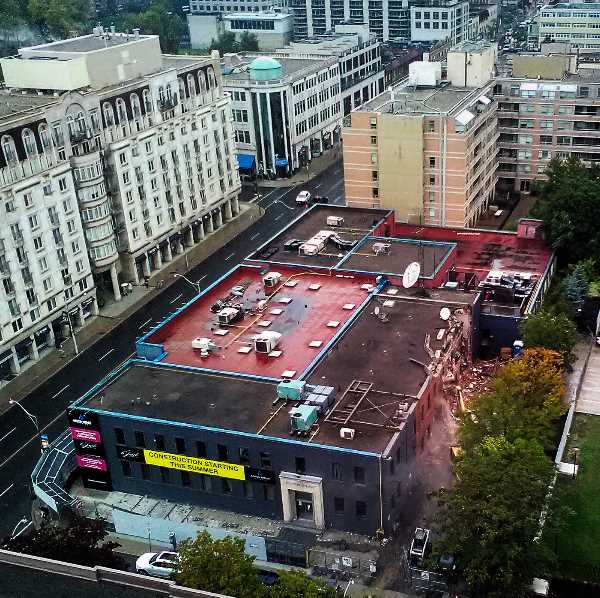 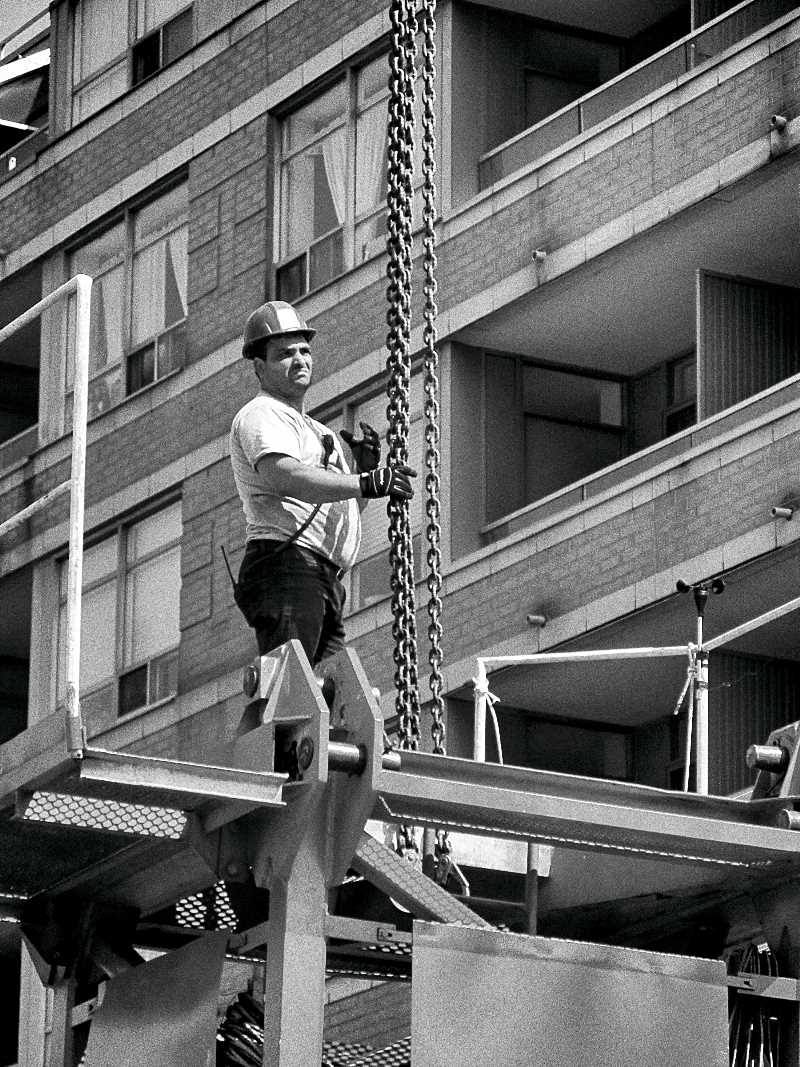 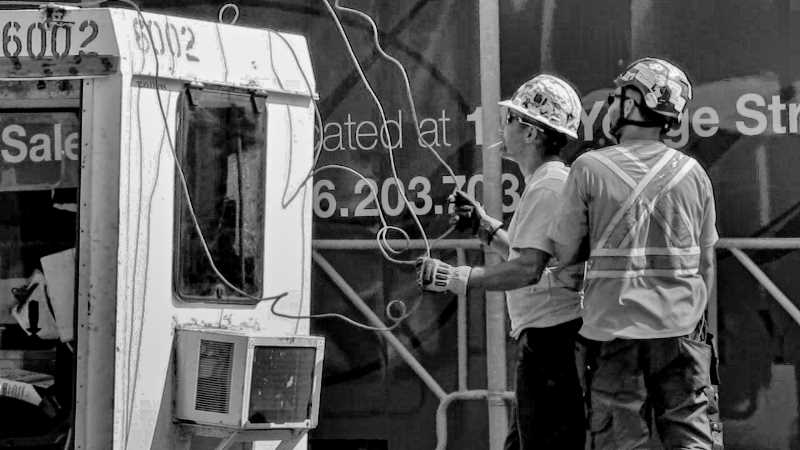 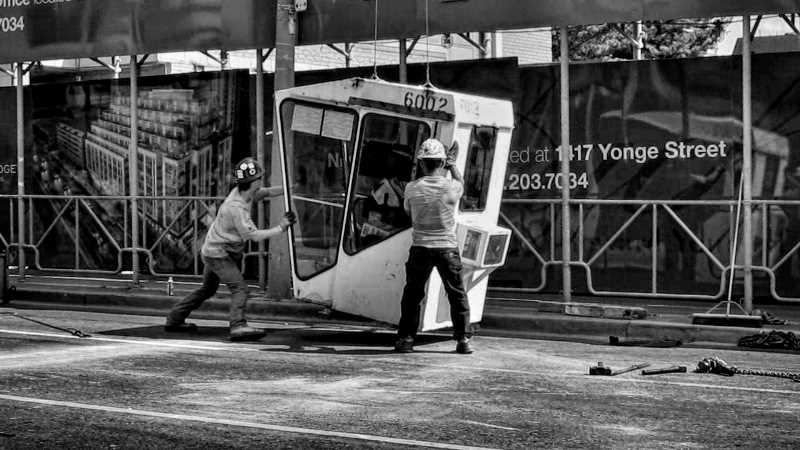 ← I have a plan involving a map, a Presto Card & a camera It was a brilliant idea - now if only I could remember what it was → 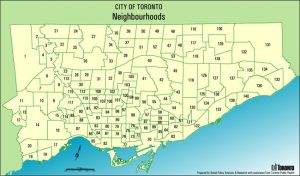 I have a plan involving a map, a Presto Card & a camera
I have a plan and it centres around this map:…
← When the sky looks like liquid fire – dusk skyline
We use cookies to ensure that we give you the best experience on our website. If you continue to use this site we will assume that you are happy with it.Ok