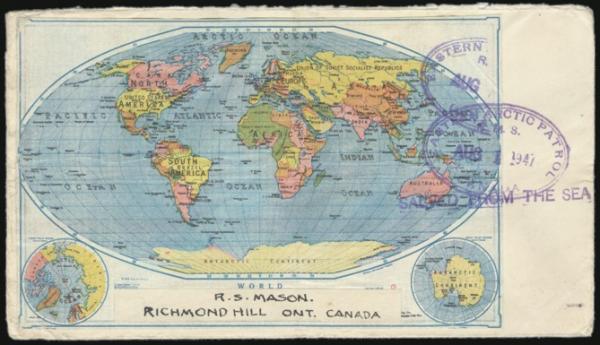 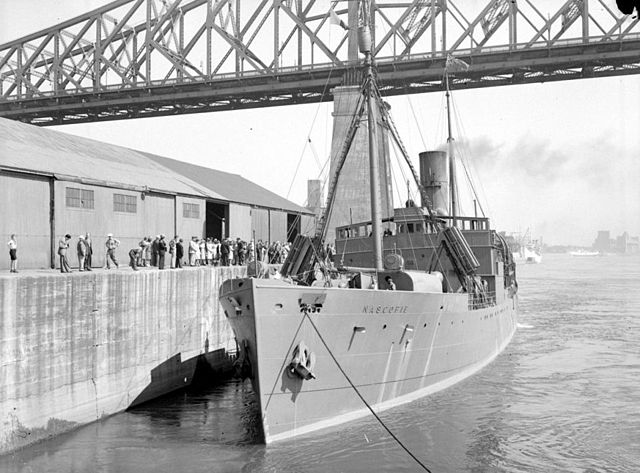 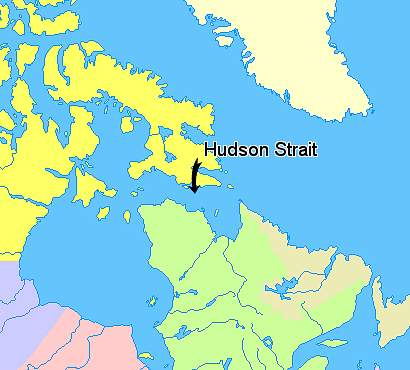 ← Behold, the terrifying creature Castor canadensis: A very brief look at the Canadian beaver in design. My perpetual whine about extensions for MS Edge at an end - Web Developer Checklist → 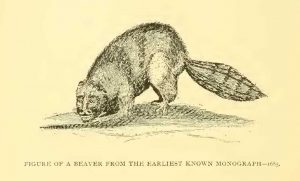 Behold, the terrifying creature Castor canadensis: A very brief look at the Canadian beaver in design.
While flipping through a catalogue for a show at the…
← Well Hell – I live in the wrong country! Sandafayre Stamps
We use cookies to ensure that we give you the best experience on our website. If you continue to use this site we will assume that you are happy with it.OkNoRead more