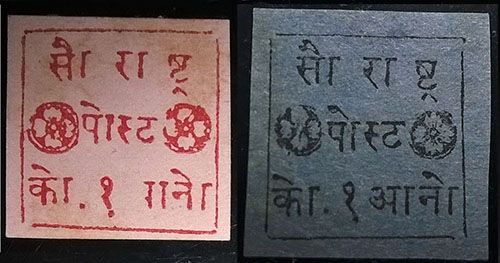 ← Coming up for air & not liking what I see Pencil sketches, feathers and a crappy week →

Previous post
Coming up for air & not liking what I see
Sitting here trying to enjoy my coffee and feeling exhausted.…
← Canadian Small Queens – ink variations
We use cookies to ensure that we give you the best experience on our website. If you continue to use this site we will assume that you are happy with it.Ok