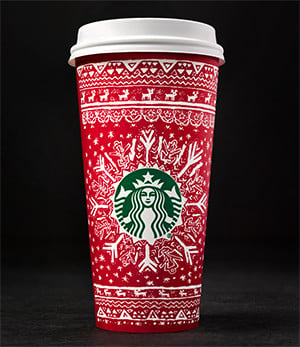 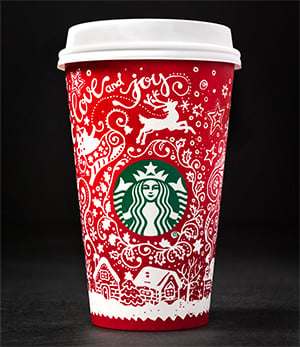 ← I dunno, it still looks like a penis being waved at me Paging Microsoft - Spell check aisle 1 →

I dunno, it still looks like a penis being waved at me
There's a piece of sculpture on St. Clair W, near…
← Starbucks tempest in a coffee cup – the green cup design
We use cookies to ensure that we give you the best experience on our website. If you continue to use this site we will assume that you are happy with it.Ok