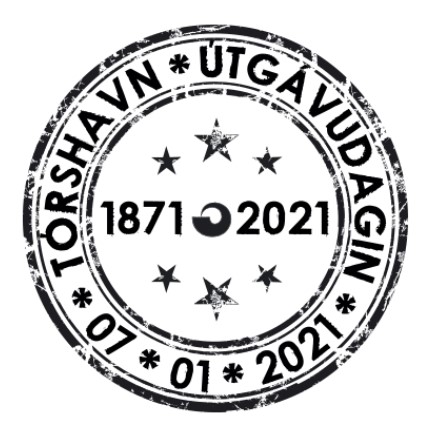 2021 Faroe Islands stamps start the year by celebrating 150 years of Postal History on the Islands and Denmark. The year will also see a couple stamps for bird collectors. Fourteen subjects have been announced as well as photos for most of the issues. Some of the upcoming topics include:

Seeing all the Postal anniversaries around the world this year gives me an idea for a new niche to collect – Post Office Anniversaries. Or History of Mail Delivery on stamps.

If you collect Danish stamps, this year will be fun to get. The stamps are beautiful and tap into a rich vein of Island history and landmarks. Don’t forget to check back periodically for updates on stamp information. If I gather more info on the designers, I’ll drop extra information in.

Belarus 2021 stamps have been announced. Although no images were released, the subjects and issue dates are known. The list below is currently in English only because the news release, I have is in English. The Belarus website is excellent and is a treasure trove of information for stamp collectors. Information is easy to find and a pleasure to use. Wish more post offices followed their lead. Belarus post also has a link to convert pages to a “visual” version which converts pages to plain, easy to read text with no images. This would be great for people using page readers.

Subjects for Belarus 2021 Stamps include:

I’m also hoping to find a little info on designers. If you have leads, drop me a line. All images courtesy Belarus Post.

I’ve highlighted the English titles to make it easier to navigate for the majority of my readers. 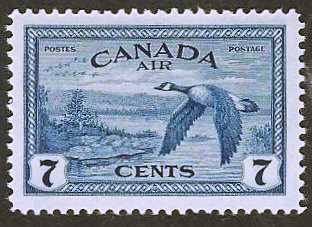 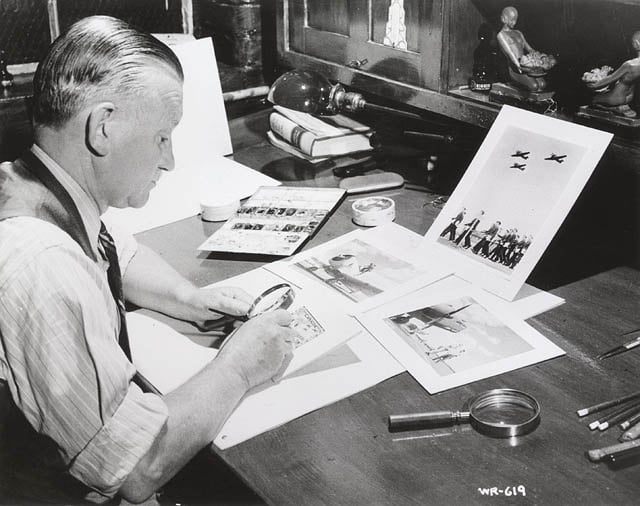 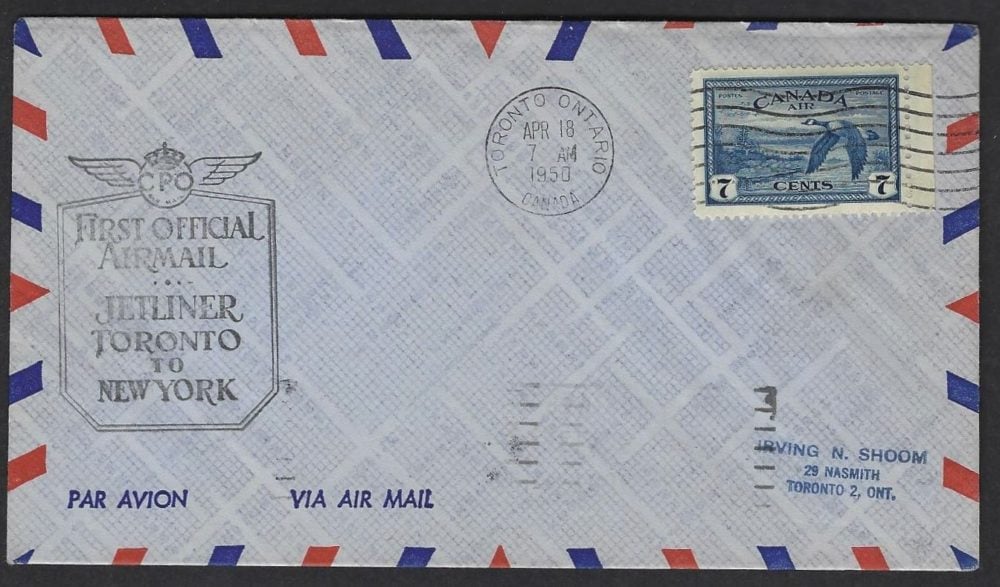 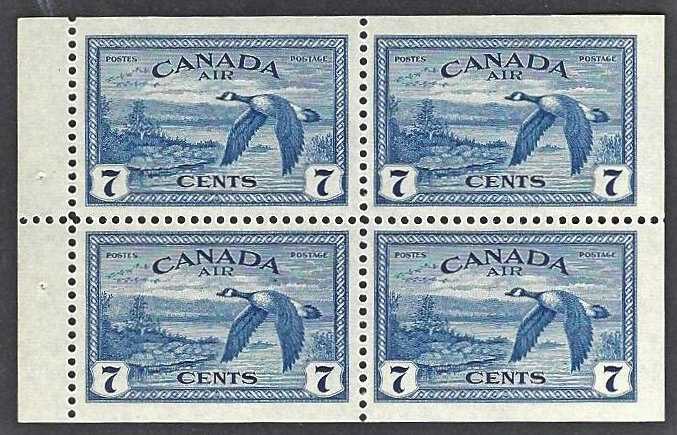 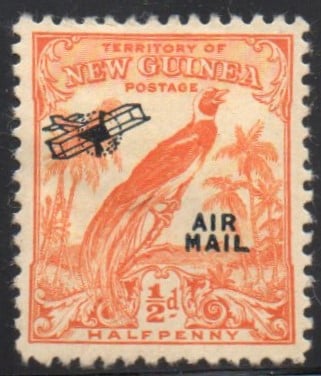 One of my favourite sets of stamps comes are the New Guinea airmails.  The former German colonies were taken by Australian forces in WW1 and remained an Australian protectorate until the Japanese invasion in WW2 and renamed the Territory of New Guinea in ’25.

The Raggiana Bird of Paradise stamps were issued in 1925 and overprinted for airmail use August 1931 and reissued 1932-34. Now, this can be a pricy set to acquire, which is why I have only a handful of them. The stamps can trip you up if you aren’t paying attention. The first series was printed with date scrolls on either side of the stamp price. The second series didn’t have them and are often referred to as “undated airmails”. It’s easy to spot, but just as easy to miss. In the upper values, this translates into a big price difference – almost double the value. Good quality used ones are more valuable, and if you find one on a cover, well, that’s hitting airmail bingo.   There are 14 stamps in the dated set and 16 in the undated.

The low denomination stamps can be had for a real bargain – you can pick up the first 7 stamps in the series for about $5 to $10. If you want space fillers, you can grab them for less. Occasionally the 4 – 9 pence issues can be had for around $20, but I’ve seen them go for up to $50. Once you hit the shilling issues, then you have to dish out serious money. I recently saw the 1932 mint 10/ stamp go for $145. If you are patient, you can sometimes get the entire set for under $300. As usual, it really depends on the day and who else is bidding against you.

The ones below are part of the Undated set. 3 mint, one used. Unfortunately the 1p (light green) has a heavy hinge mark on the back that caused the stamp to bow a bit, really detracts from the value. Bit of a shame. The 3p (gray blue) used is very nice, no noticeable flaws, lightly hinged and a light cancel. I found them in a big old book of stamps I purchased at a show a few years back. I paid the princely sum of $75 for the entire collection and have found many, many little gems inside. These were a pleasant surprise to find. Not worth a lot, but fun to have in an airmail collection.