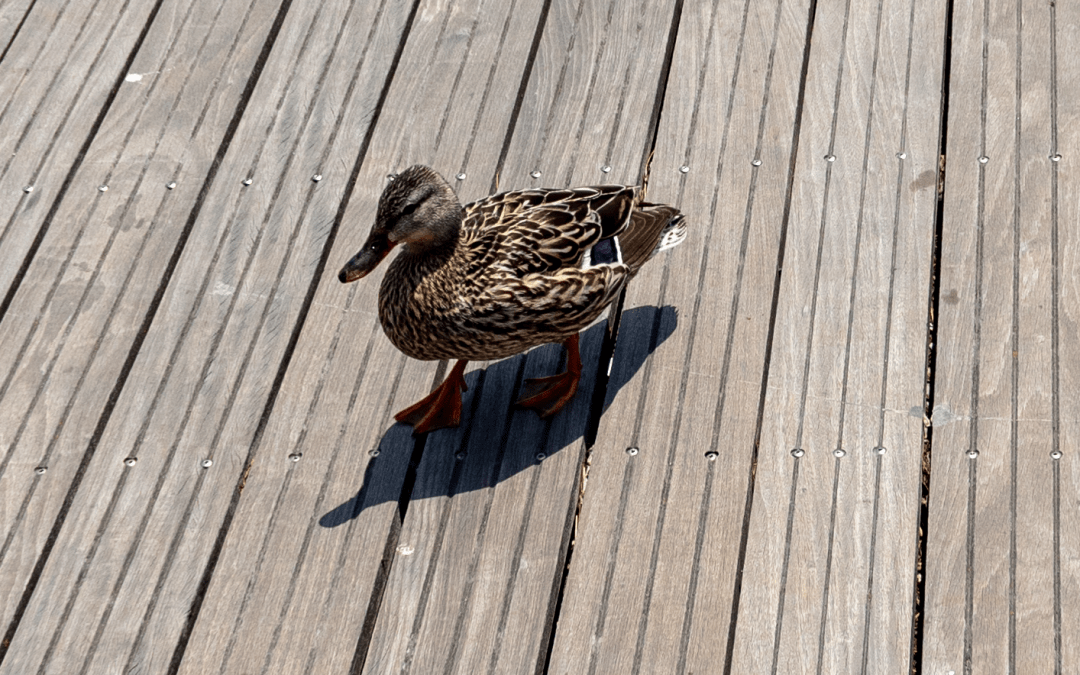 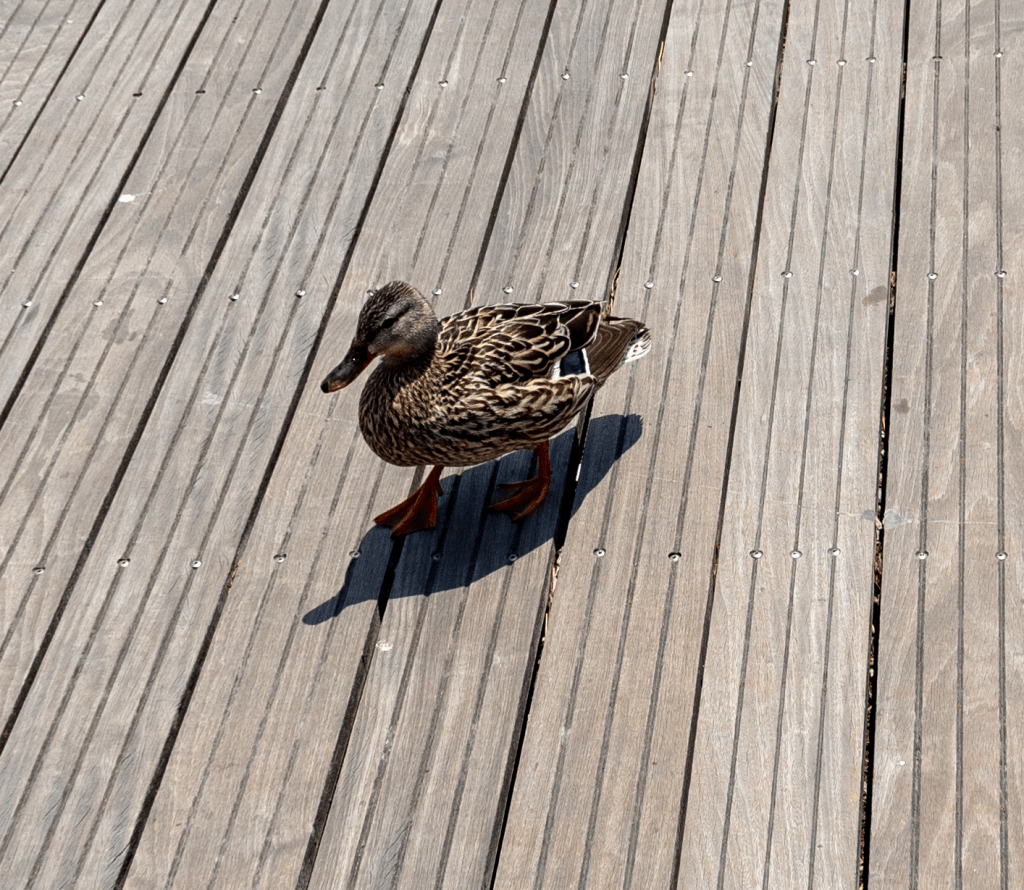 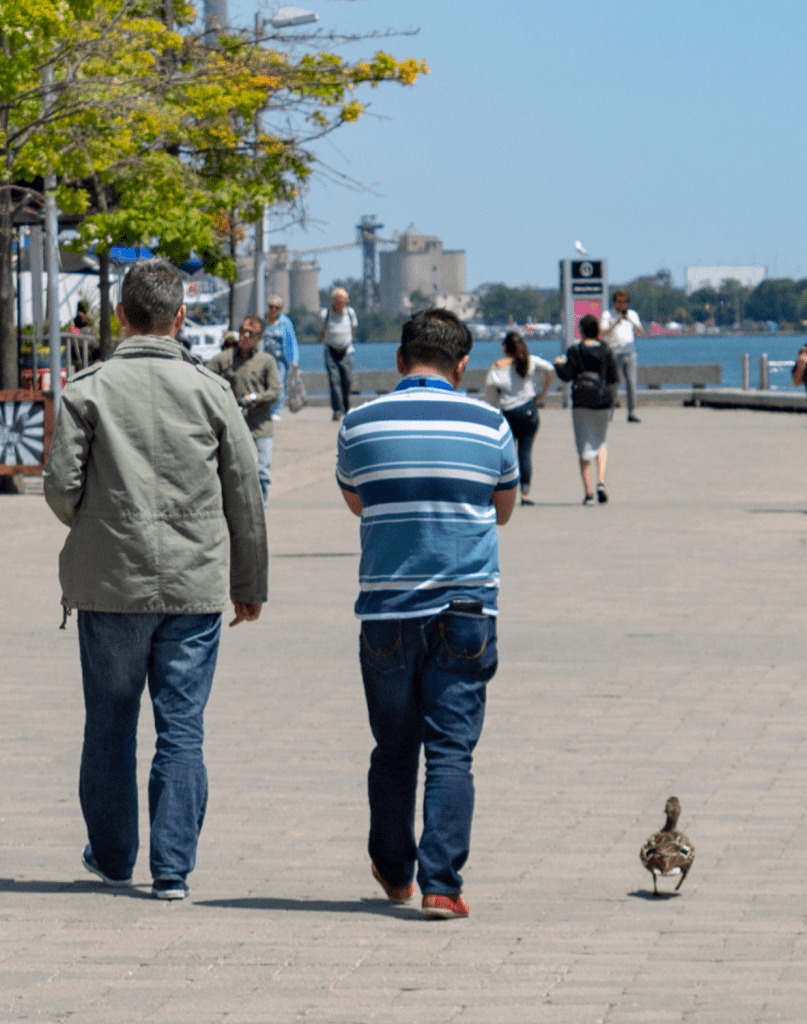 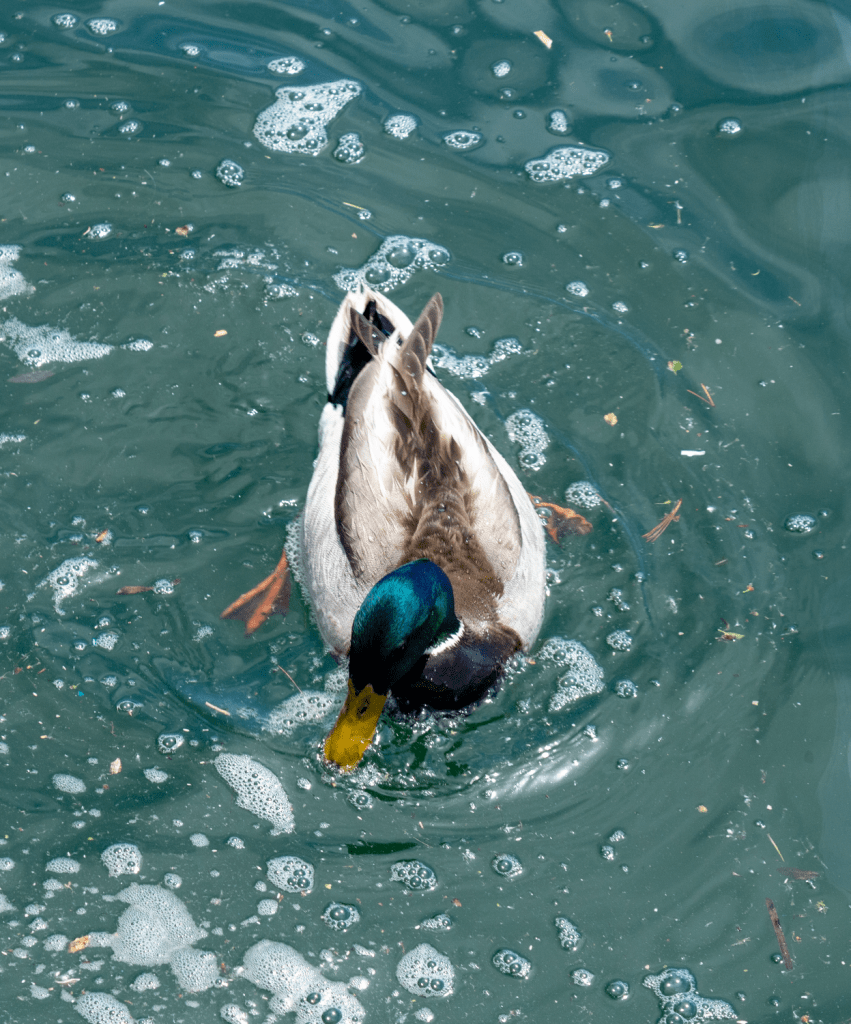 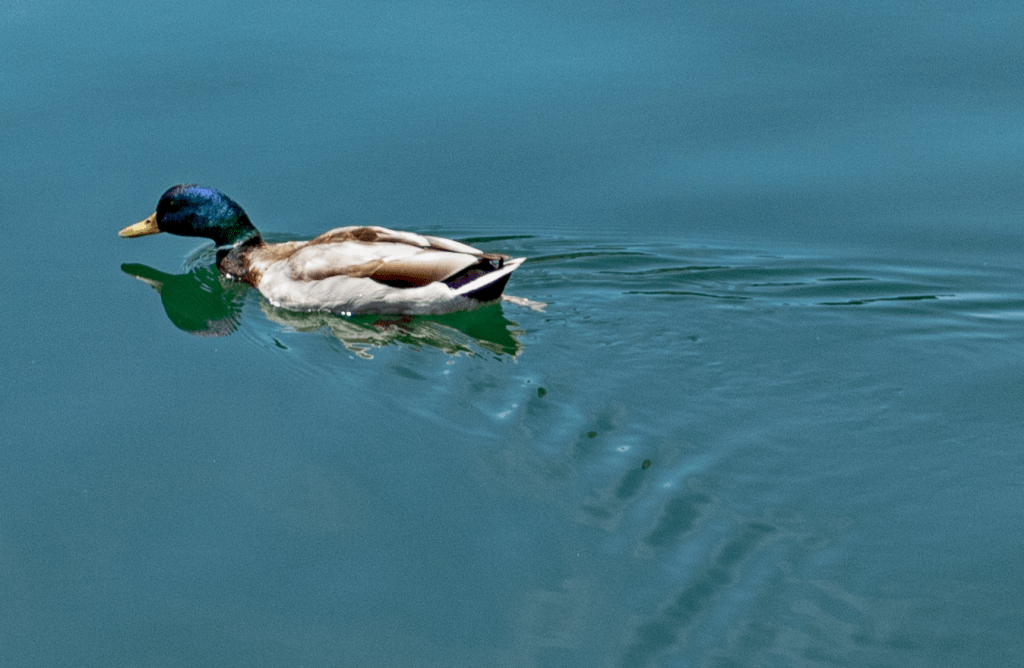 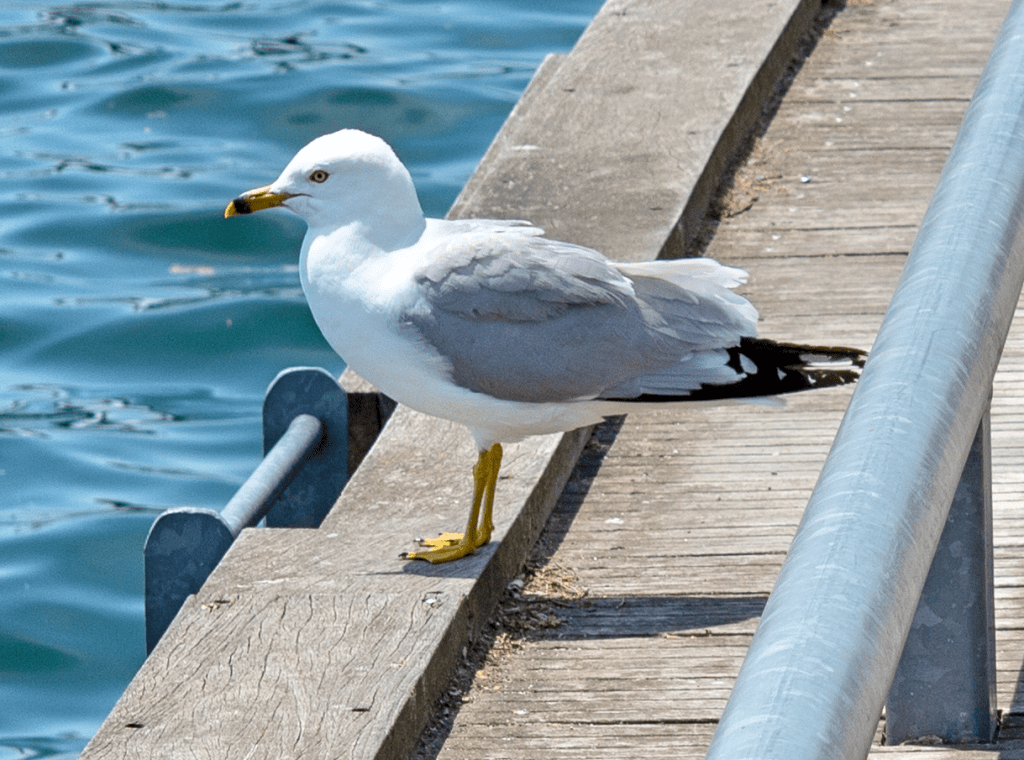 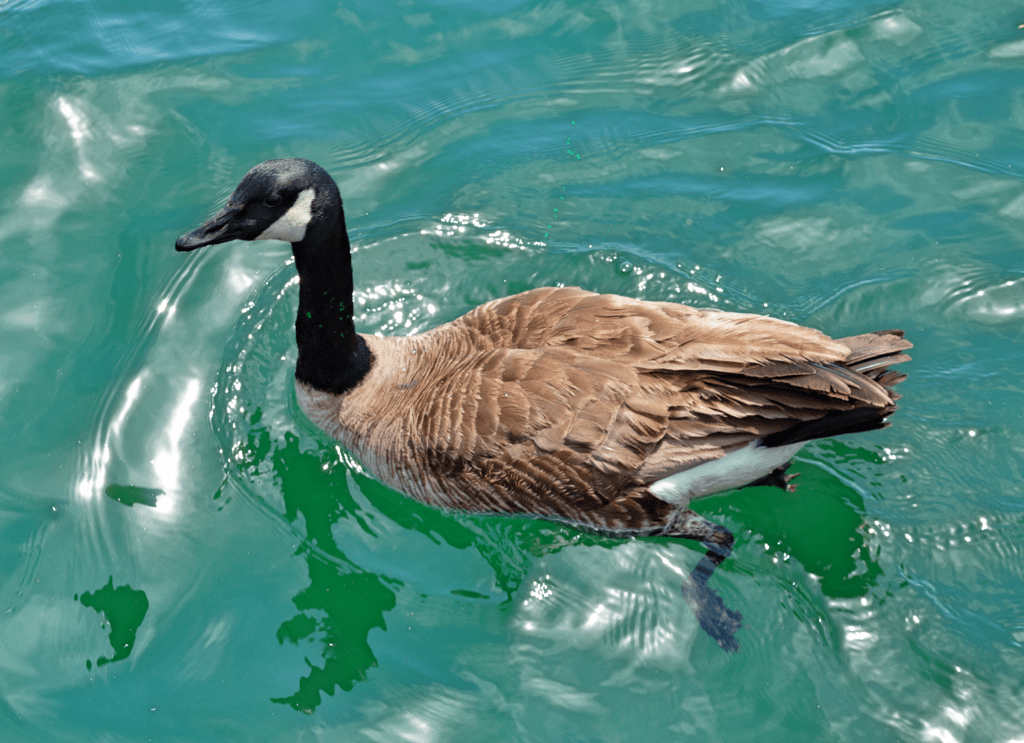 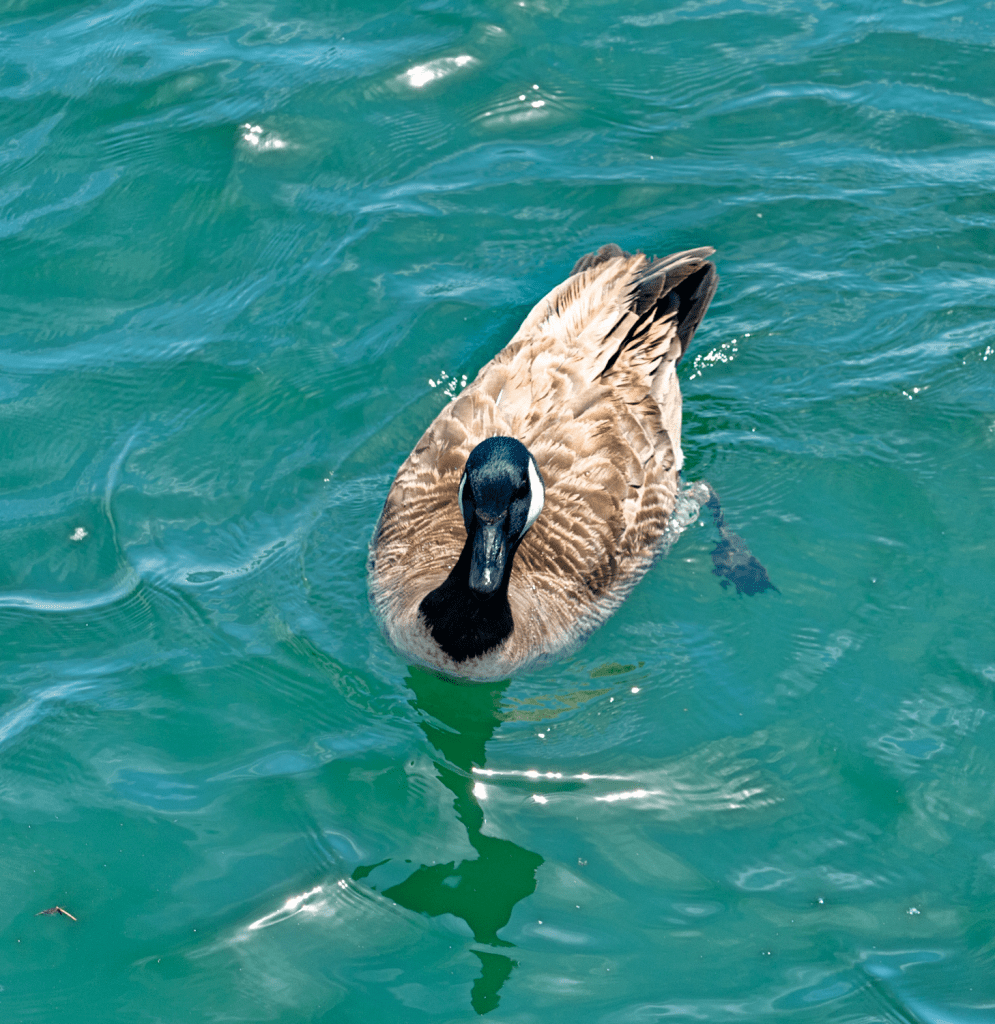 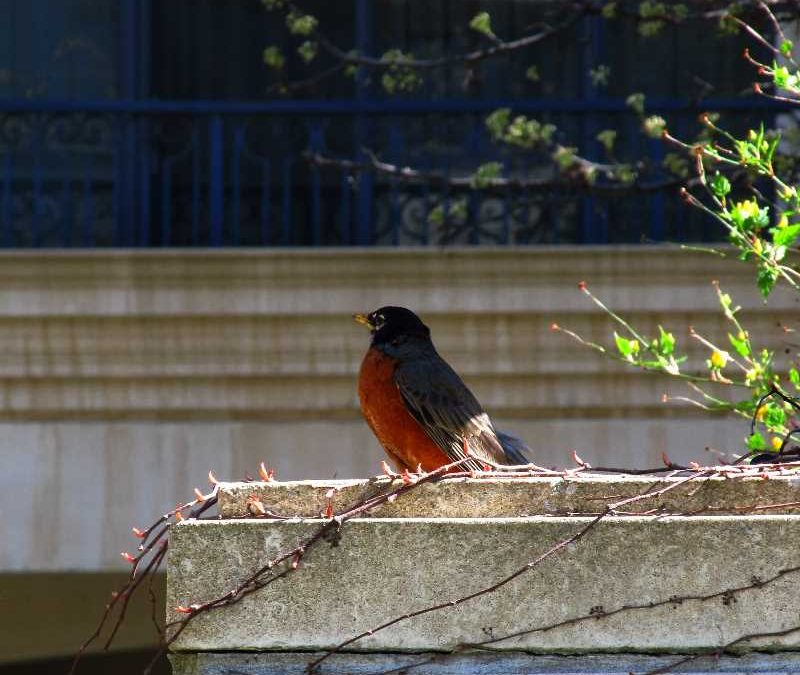 From about a week ago, before the great inundation last week. Looks like lots of nice weather coming up. Hopefully things will dry out a bit and I’ll be able to get out with the camera a bit more. 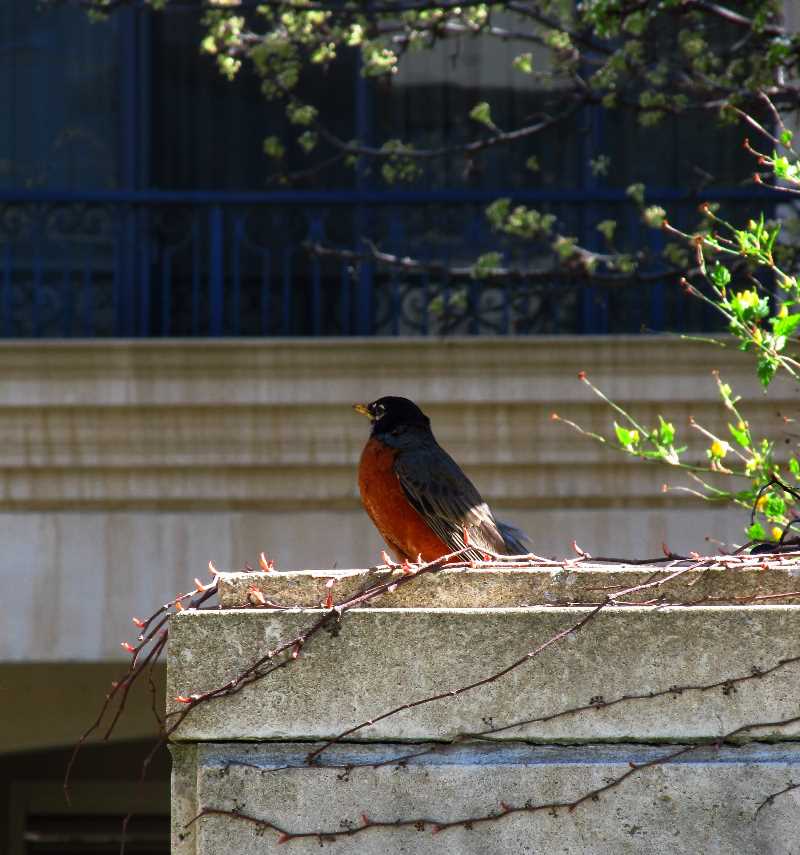 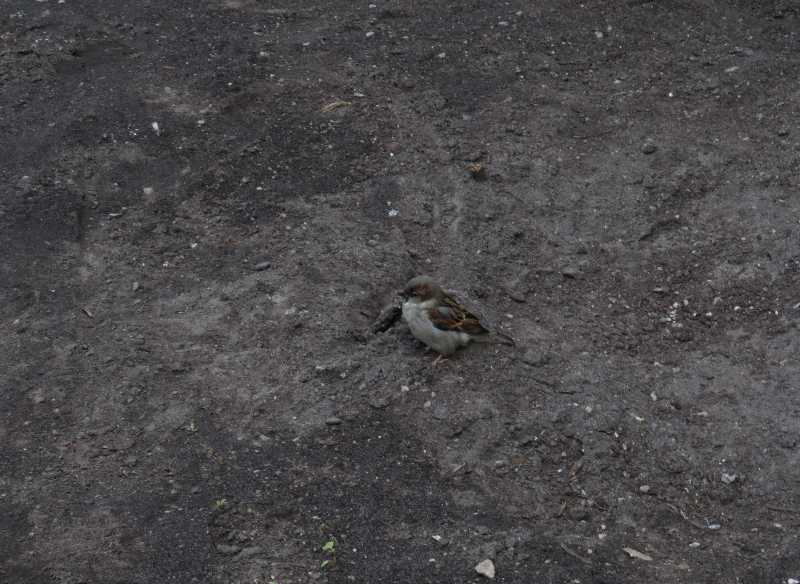 A companion piece to yesterday’s “look up” instructions. Don’t forget to look down too:

I look for little indents in the dirt – sure way of telling birds are using the spot for dirt baths. I’ll lurk a few feet away and wait for them to return and then try to catch them in full bath mode. It’s not as easy as it sounds. With the exception of this photo, all the rest are little grey and brown blurs. He at least looks fluffed up.

Then again, you can turn a corner and find yourself eye to beak with someone: 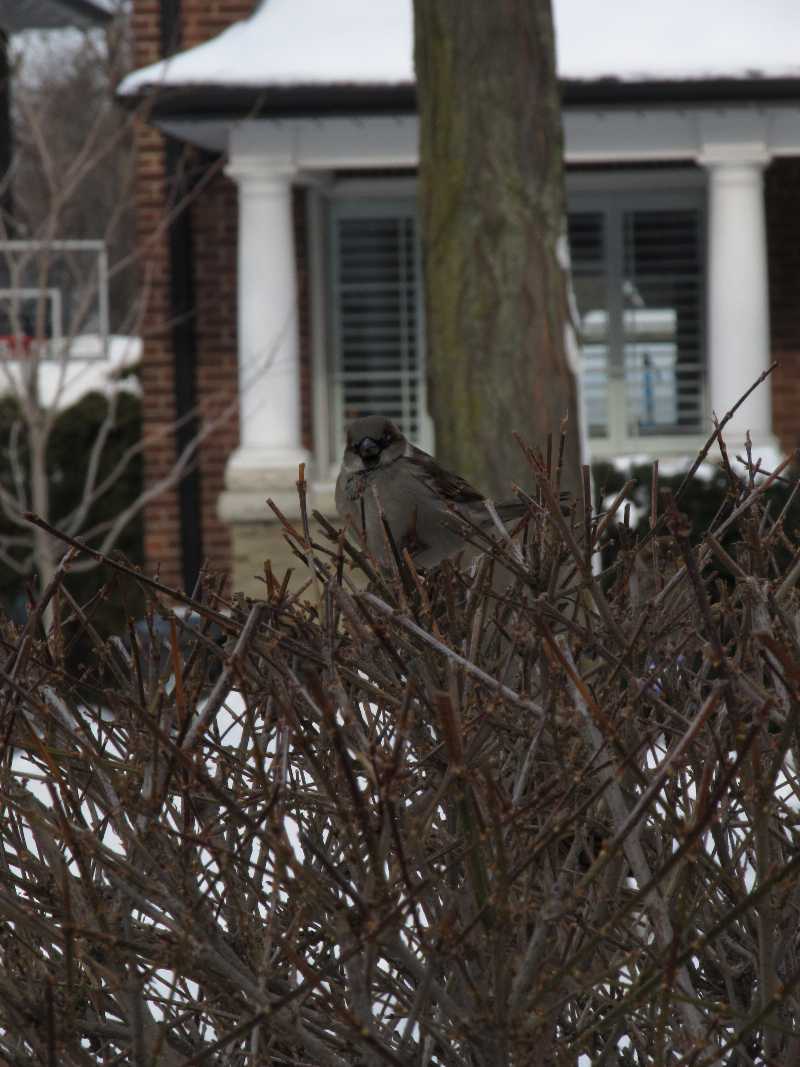 He didn’t move, just sat there giving me the eye. Nice of him to pose for me.