I loved the angles and shadows on this one, but it wasn’t as sharp as I’d hoped for.  I rushed a bit too much because I was worried about losing the shot.  It’s also smaller than the others because in mid edit I decided I needed to work more on the highlights. I dumped a quick jpg onto the hard drive, so I’d have something to post but didn’t check dimensions. So, this looks like the runt of the family, sorry about that. 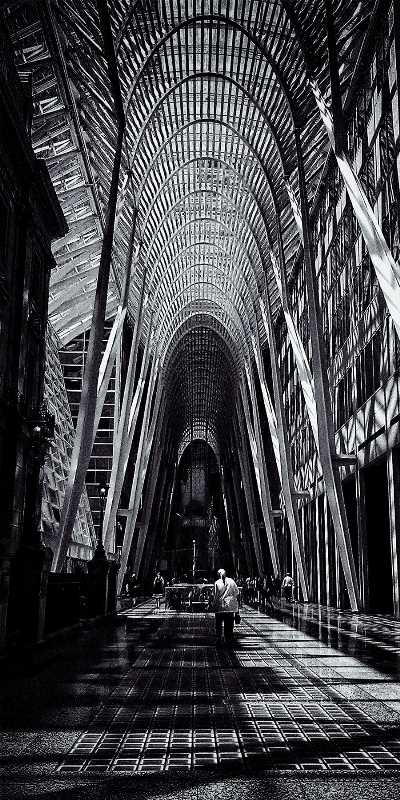