I’ve been mulling over photos I took last week, brooding over the lack of sharpness, and decided it was time to backup and refocus (no pun intended) on remedial skills. I spend  time composing shots, but  not enough on the basics of exposure & focus. My shaky focus, sharpness and exposure skills are sore spots so I pulled up some lessons and ran through them again.

I decided to start with something small and unmoving, but with good shadows. Hence, the reason you’re looking at a bunch of bird seed photos.  The aim was to keep taking photos, experimenting with various exposures, until I achieved clean edges, crisp colours and sharp focus. About 30 photos later, I started to feel like I was finally getting it.

This one isn’t bad, but up close the seeds lost focus. I adjusted a few settings on the camera and went back at it. 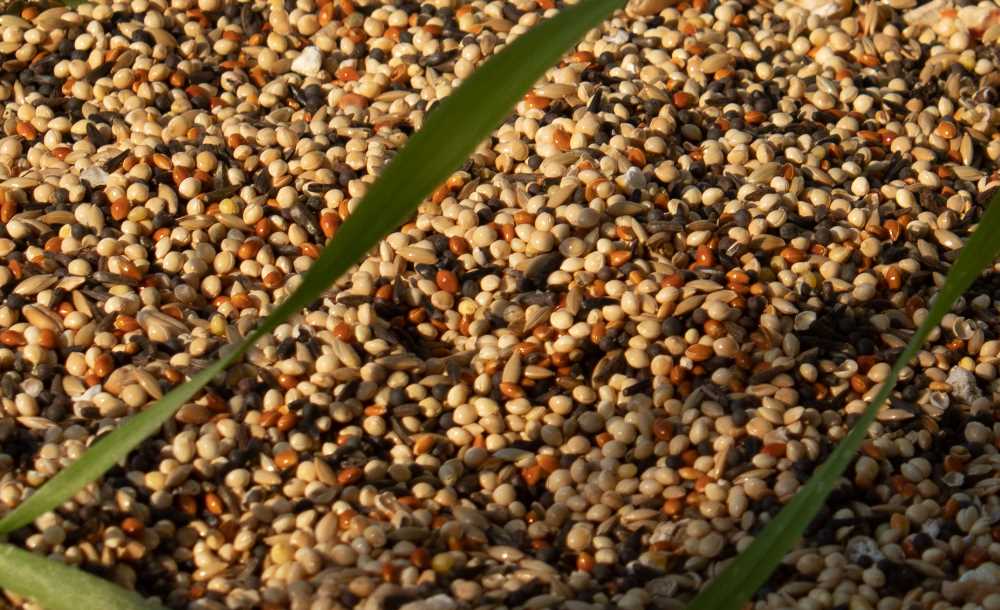 I kept working until:

The only work done on the photos was a bit of cropping, with exposure and saturation untouched. A major component I need to focus on is getting the colour balance right coming out of the camera rather than depending on Photoshop so much. I like the browns and blacks on these shots. For once I haven’t blown out the blacks and they have a natural look. Could be much sharper, but that will come with practice. 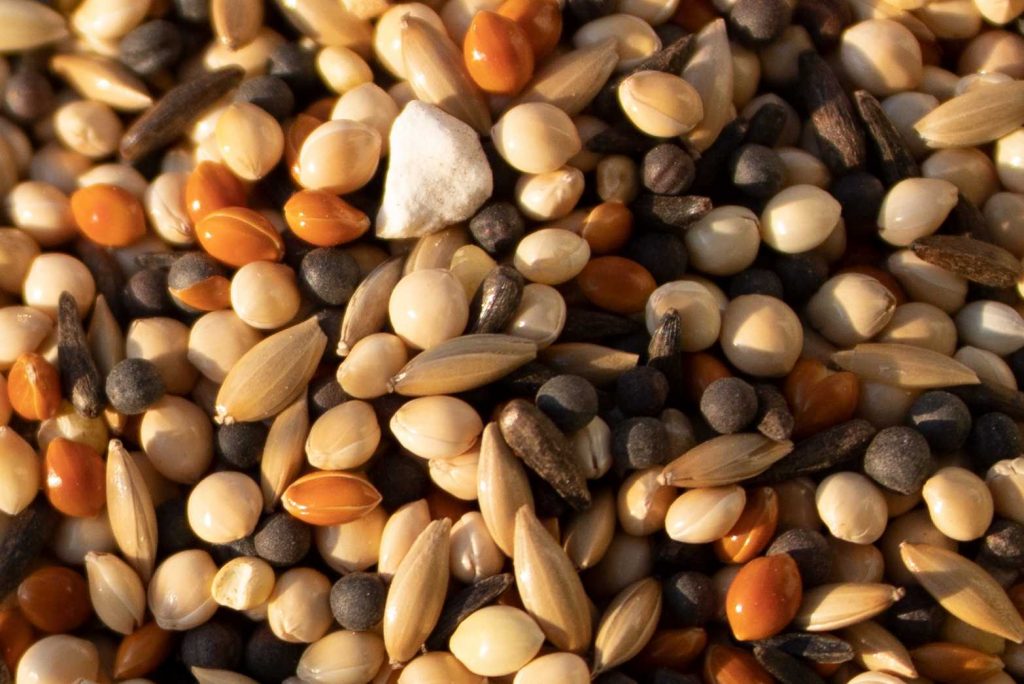 I opted for the bucket o’ seeds because they were fine and fiddly to try and capture. Different shapes and subtle colour shifts that were merciless if I tweaked the exposure or saturation too much. Turned out to be a fun session. The shadows were much better in this series than in many photos I’ve taken.   The white pebble at the top faired quite well. 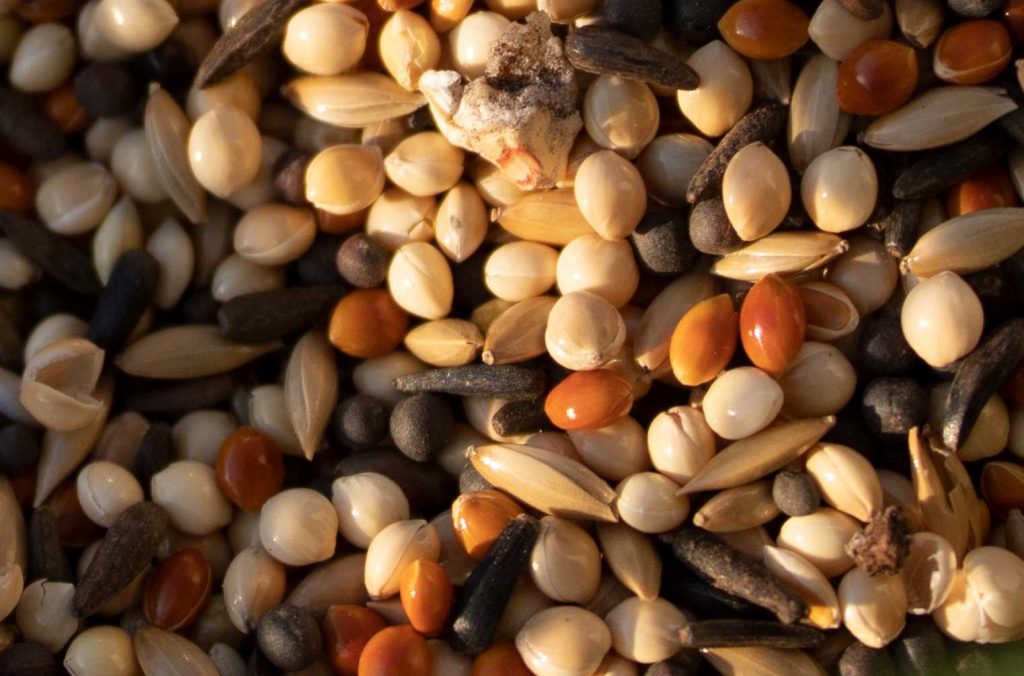 The sun casts strong shadows across the balcony late in the afternoon, so it was a perfect opportunity to fuss.  These are blow ups of specific sections from around 50 or 60 shots. The first in the batch didn’t enlarge well at all. As a matter of fact, they were rather dismal.  I trotted back out to the balcony, adjusted the camera settings, adjusted the focus points and kept shooting. 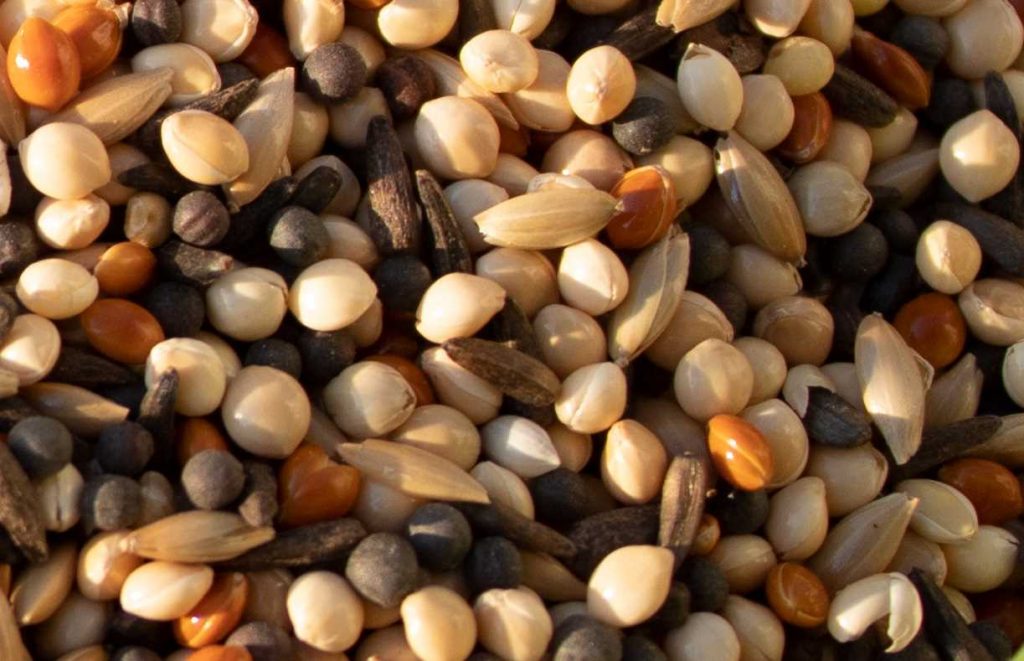 There’s still a lot of work to be done on focus though. Still not sharp, but I think I finally get it. Next project will be going back out to the street and seeing if I can apply some of these lessons to a broader subject.

This last one was tweaked in Photoshop. I was losing the sun by then and the shade was too strong. It was a good chance to try a bit of adjustment rather than the usual ham fisted approach. 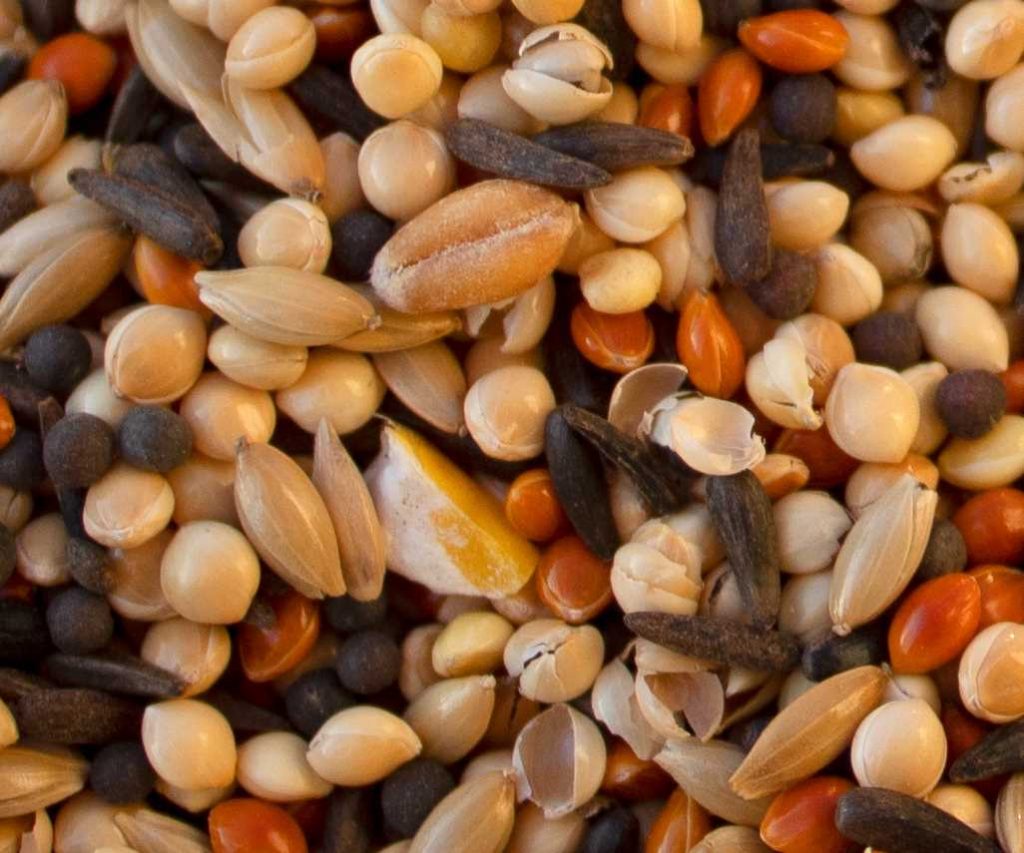 I tried for a natural look.  I often go overboard with sharpening photos and under expose them. The end result is a bizarre harsh look that can be jarring to look at. So I’m pleased with this outing, even if I didn’t get off the balcony.   I’ll do more sessions working on exposure and focus this week as well as heading out to the wild for more experiments.