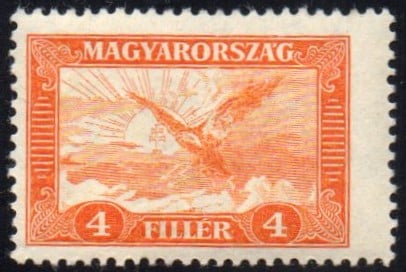 A couple more nifty Hungarian airmail stamps for today’s offering – 1927-1930 airmails (Scott’s C12-17). I’m missing C14, so I’ll have to go hunting for it this week. I picked these today because of the interesting Hungarian mythology behind them. That’s one of the powerful draws for stamp collecting – the history, country mythology, politics and culture you can cull from the images. These stamps show Turul, the great bird messenger from Attila (or the gods, depending on which myth you read) and involves birth myth of the Hungarian people. Turul figures prominently in Hungarian mythology, and you can see his image on various buildings and statues around the country. The most well-known to many tourists is the one is on the bridge spanning the river dividing Buda and Pest. But if you collect Hungarian stamps, you’ll see Turul on a lot.

Here’s one version of the Turul origins legend:

The first legend of the Turul tells the story of Princess Emese, consort of a Scythian king, who once had a dream in which a Turul appeared to her. In this dream, a crystal-clear stream started to flow from her, and as it moved Westward, it grew into a mighty river. This dream represented her symbolic impregnation by the Turul, and meant that she would give birth to a line of great rulers. Emese later gave birth to Álmos, who was the father of Árpád, the great leader of the Magyars and founder of Hungary.

Another view of Turul

In the second legend, the leader of the Hungarian tribes had a dream in which eagles attacked their horses and a Turul came and saved them. This symbolized that they had to migrate, and when they did so, the Turul helped them to show the way and eventually led them to the land that became Hungary.

Because of these legends, the Turul became a symbol of Magyar identity that has been represented throughout history and is still used today including on the coat of arms of the Hungarian Army and the Office of National Security.

These stamps have a lot of symbolism packed into a small space  – Turul, the divine messenger, a blazing sun in the distance with a Hungarian Double Cross shining in the light. (I’ve also seen the cross referred to as St. Stephen’s cross in a few articles).

The series is interesting and not expensive . You can scoop a set for under $10 on a good day. The problem I’m having is getting just C14. No one wants to break up their set, so I’ll likely end up purchasing a full set, unless my trusty stamp store has a single I can buy. I need to get it soon, my OCD rears up every time I look at the incomplete display and whispers in my ear “you can buy them all online …. Psst… go… buy a set”. 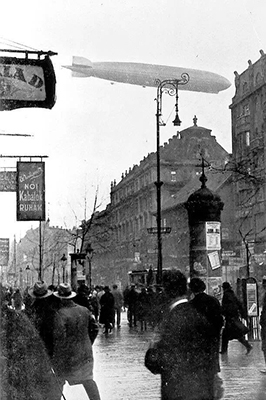 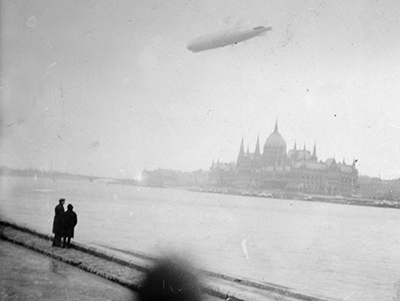