When I have added information or something interesting about a post office, I’ll post it here. Occasionally I find a tidbit about a website that tickles me and this is a perfect place to share it. 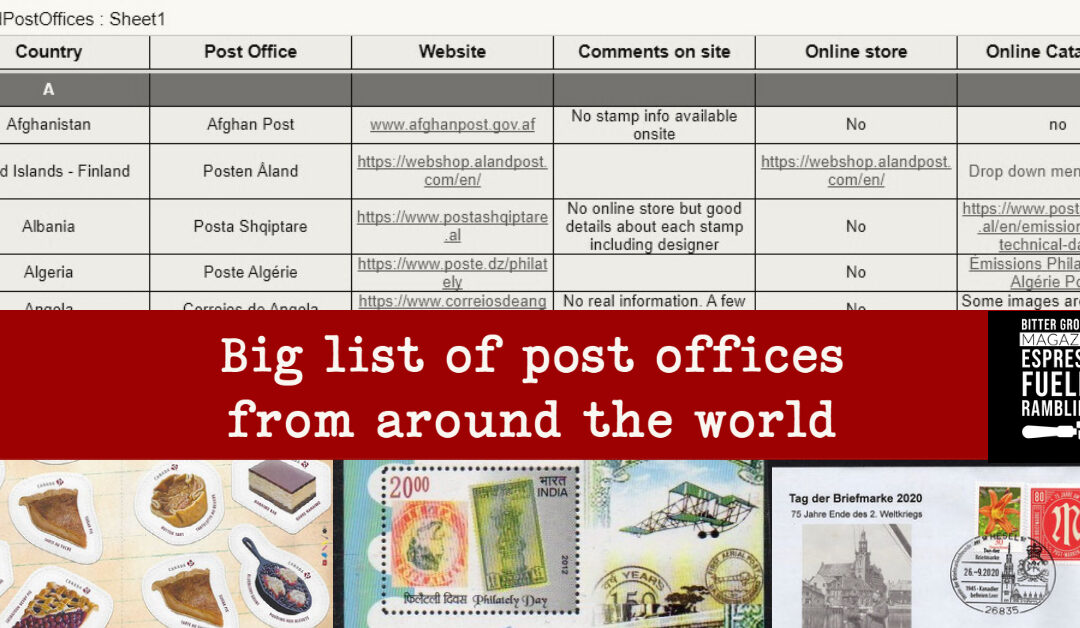 Check out the list of post offices from around the world I’ve cobbled together -> List of Post Offices. It isn’t complete but looking good so far. Don’t forget to bookmark the link. I’ve included it in the menu above – just under stamps.

The spreadsheet contains 192 countries, but not all have clickable links. A surprising number of countries don’t have a functional post office site or it’s woefully out of date. Monaco could easily win an award for best 1990s site design.

This is a time-consuming job, so changes will be made gradually. All links have been checked, but I’m going through it a second time searching for better links. All updated post office information will be highlighted in yellow.

This list will change as my time commitments shift. In the meantime, enjoy the fledgling “Big List of Post Offices”. I’m enjoying putting it together. You can find the spreadsheet here: 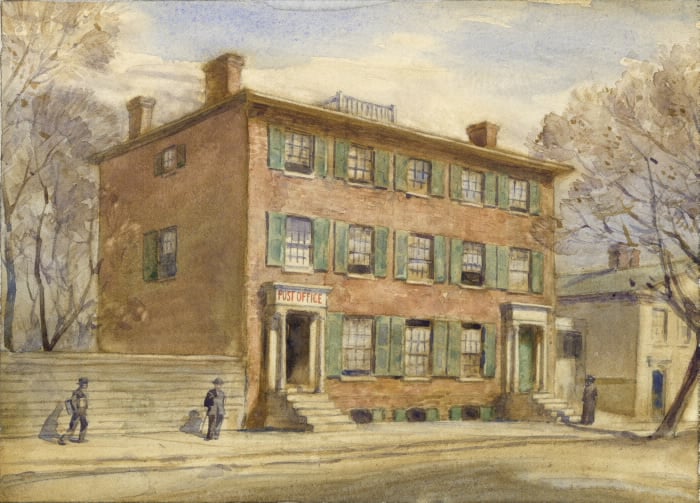 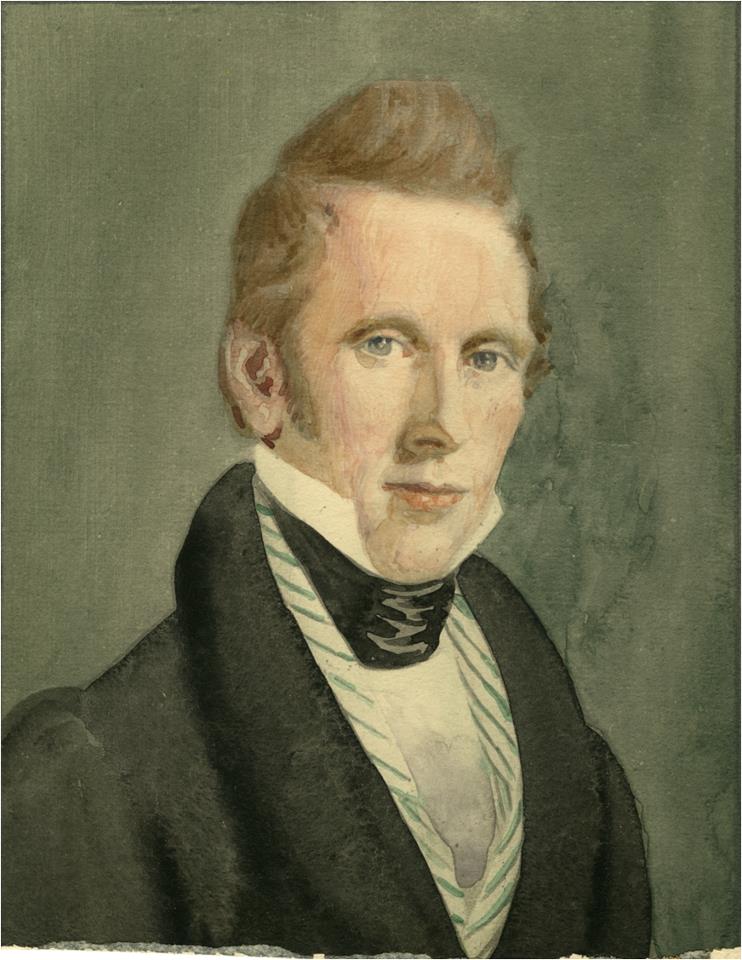 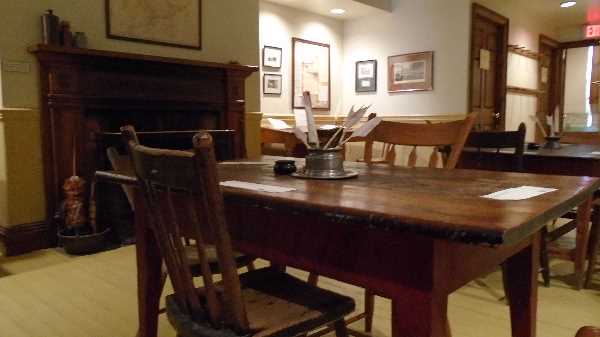 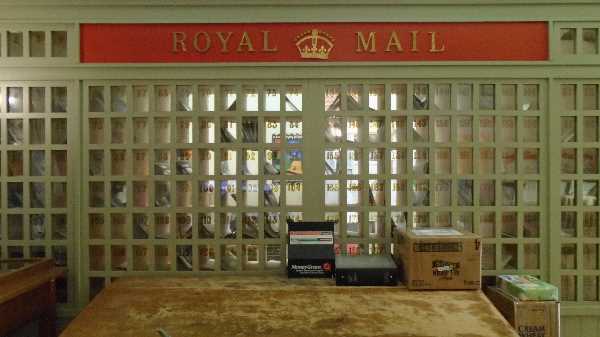