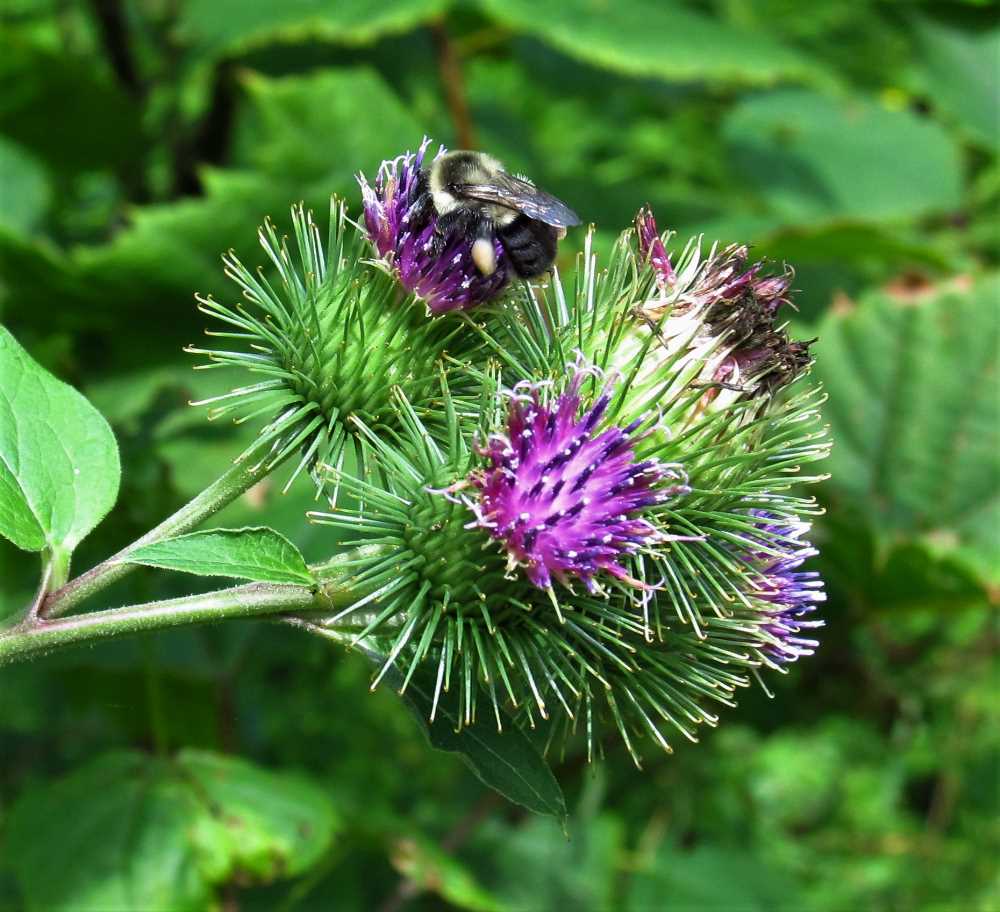 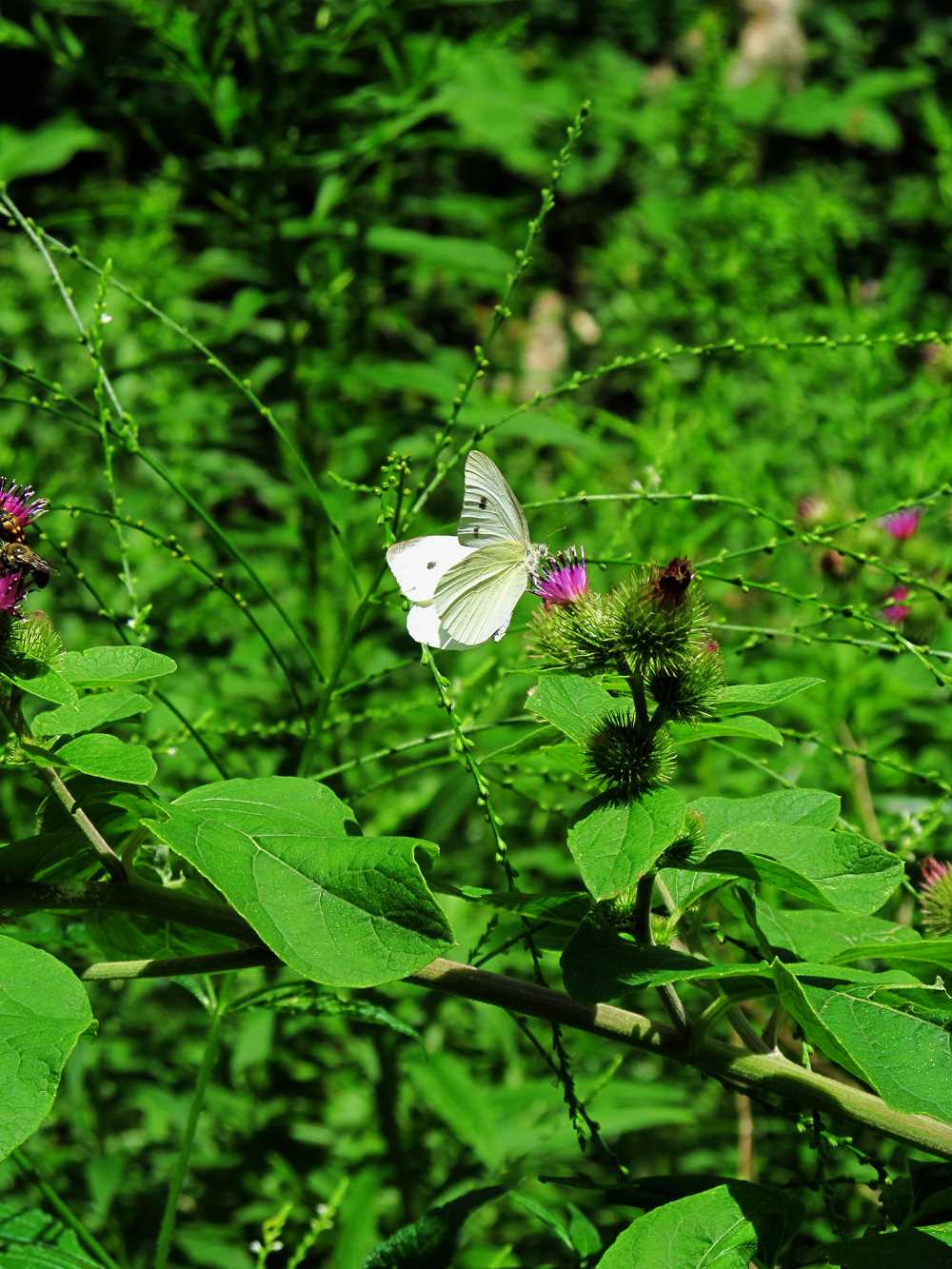 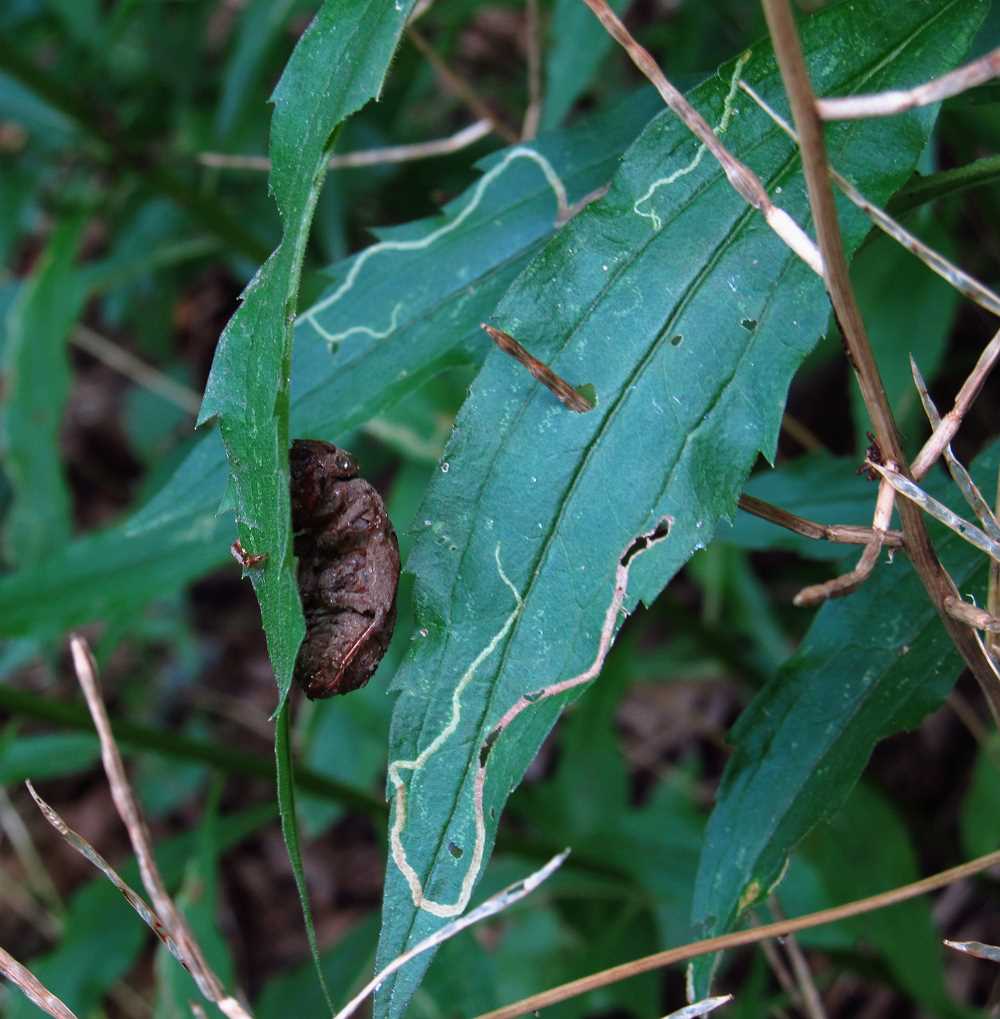 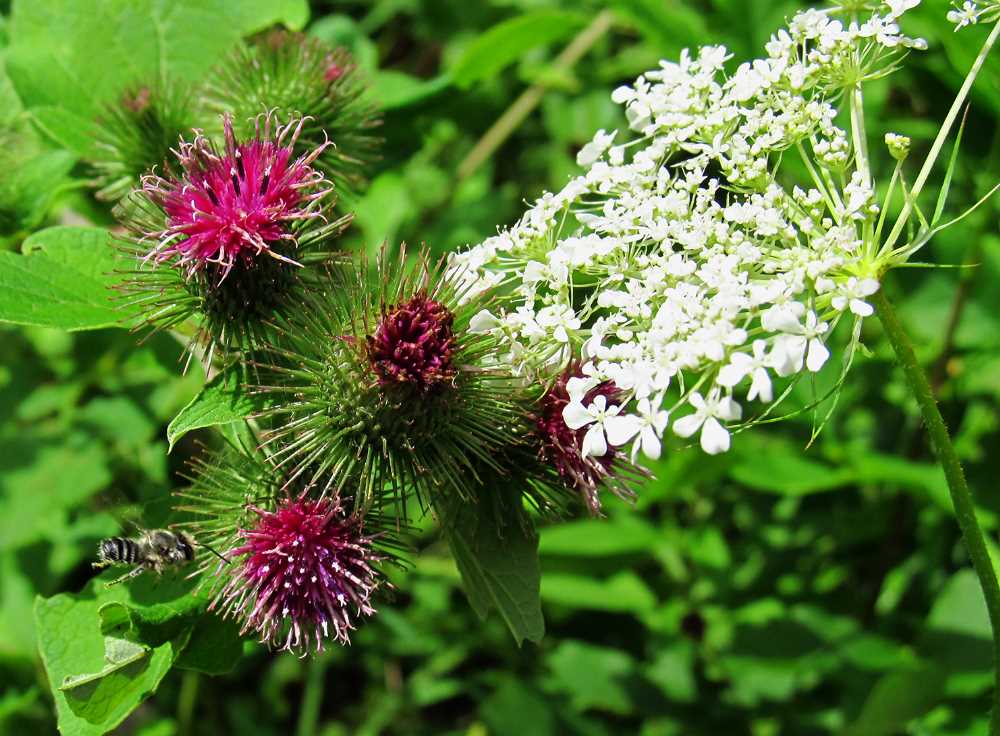 I wandered down towards the ravine Saturday afternoon. I’m lucky I live right on the cusp of one of the big green lines that run through the city. Toronto is home to quite a number of ravines, which make for some excellent hiking and biking. If you come to TO as a tourist, it’s something you might want to investigate. You can always drop me a line and I’ll direct you to a few excellent websites about walking them.  The Beltline Trail (my small part of the Ravine) is an impressive swath of nature that cuts for 9km through the heart of Toronto, backing onto the David Balfour Park

It’s early yet, so not a lot of greenery cooking down in the ravine. A couple of bright warm days and that will all change. I took a couple of shots, but the sun was already hiding behind clouds by the time I motivated myself to go take a look. Alas my little smart phone doesn’t do a good job on landscapes, less so on glary/cloudy days. I’ll have to sit and fuss with it for awhile and see if I can figure out why landscapes look so washed out. HOWEVER … I am the proud owner of NIK filters and I’m not afraid to use them… sometimes I have to smack my hands to stop from going over board.

Here’s one of the paths down to the Ravine from the David Balfour Park: 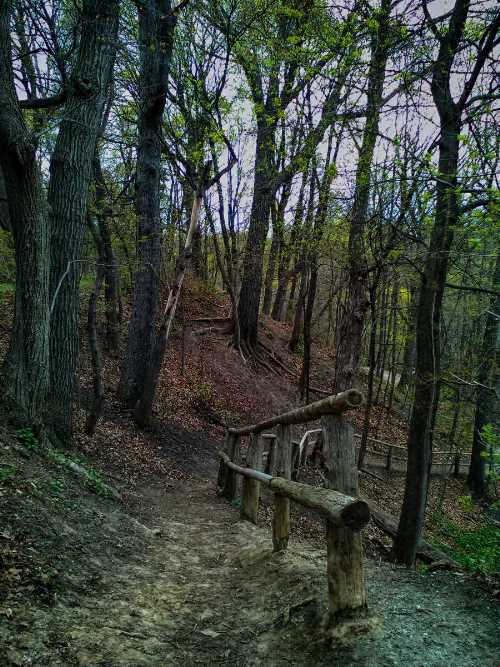 Hovering your mouse shows how dreadful the photo looked before I filtered it. I didn’t do much, just increased the contrast a bit, adjusted the light and tinkered with the shadows. Took that nasty haze right off. I did a few other adjustments to bring up the wooden fence a bit more, but I can’t remember what I did. Sorry, I usually write this stuff down, but I was watching tv and just screwing around. I thought I’d have to chuck all the photos and was really surprised by how well NIK repaired them.

I especially love black and white photographs. I often convert photos to create different moods. The NIK SilverEfex plugin offers a lot of great adjustments for fans of B&W, including the type of paper you want to emulate. I tend towards the Ilford papers the most. I promise to pay closer attention next time and let you know what I’ve done. In the meantime enjoy this utterly over the top edit job: 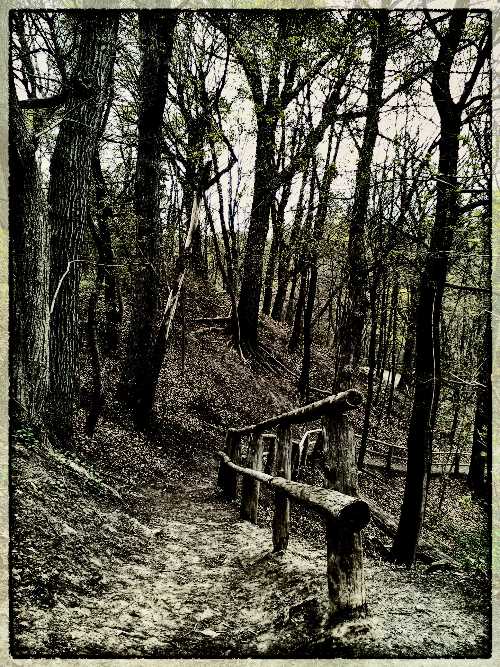