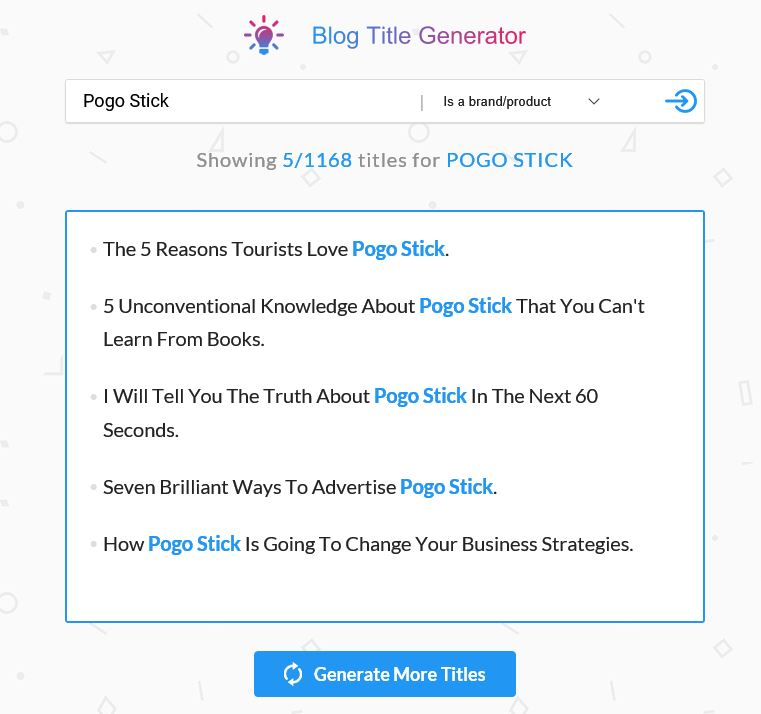 I’m about 3/4 way through checking the site for missing links, typos, miscategorised posts and, well, you know. All of this reminds me why I started casting around for a different platform and thinking of a web redesign. Joomla’s spell check was erratic at best.  I often type too quickly and try to get things posted a bit too fast and sometimes rely on spell check to catch the obvious typos. I’m embarrassed to admit, I don’t always get back to a close proofing. WP is far more efficient when it comes to spell check.

A number of clearly outdated articles on defunct software have been permanently binned.  I’ve archived a bunch of early articles and put them on hold  because I haven’t figured out what I want to do with them. They don’t actually fit into any category. Alas, I think I’ll end up deleting them.

Another issue was Joomla’s failure to auto save drafts. I’d be working on something and hit the back space, which periodically caused the article to delete, and the entire article would be gone.  I got to the point I would write everything in Word and cut and paste it into the website later. Maddening!

I’m still chugging through all the page redirects, but those are going to be an ongoing project. Each time I think I have them all tackled, a new crop springs up. At least I’ll never be idle.

What else is there to do? Oof! I have to work on the next |previous links on single posts, adjust thumbnail sizes, need a banner on the Tech page, and maybe a new index page. Mind you, I kind of like the page, but it might get a bit out of control in a few months so, we’ll see.

I’ve been doing a lot of reading about SEO. I’ve used it in the past but never really wrapped myself around doing it efficiently. I think that’s the next big project. Ensuring everything ticks all the boxes as far as SEO is concerned. We’ll see if it makes a big difference. I feel like I’ve zeroed out the site and purged all outdated ideas. It’s now a big experiment to trace how the changes will affect readership. I’ll keep you posted.