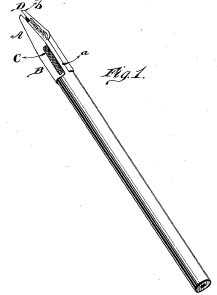 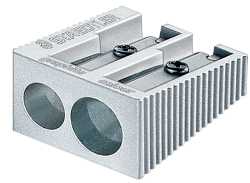 Another corporate logo update – Sears
I’ve seen a bit of chatter this week about Sears’…
← What’s old is new again – 1902 called & wants its B-2 Stealth back
We use cookies to ensure that we give you the best experience on our website. If you continue to use this site we will assume that you are happy with it.Ok