Did the final walk on the 1st Mapping Toronto route with a long rambling walk. It covers the Yonge – St Clair neighbourhood, #97 according to the city of Toronto definition. It’s a long narrow slice of Toronto that slides through both Summerhill and Deer Park, nipping just under Davisville. Might need to buy new inserts for my shoes if I keep this up.

Took 2.35 hrs to cover the route, with a couple of stops along the way to take extra photos for the project, pit stops for water and a nice conversation with someone along the way **waves to Kainani **.  It made for an interesting walk.

I’m still sorting through which photos I want to showcase so it’ll take me a bit of time to decide and prepare them.  In the meantime, here are a few photos of today’s walk:

Not quite sure what to make of this statue. It’s beautifully done and the animals are exquisite, but there’s something mildly unsettling about the fawning fairies at Peter Pan’s feet. Unfortunately, the statue is heavily shaded so the rich colours aren’t easily seen. I’ll be posting more photos later, but I need to do some thinking on it first. 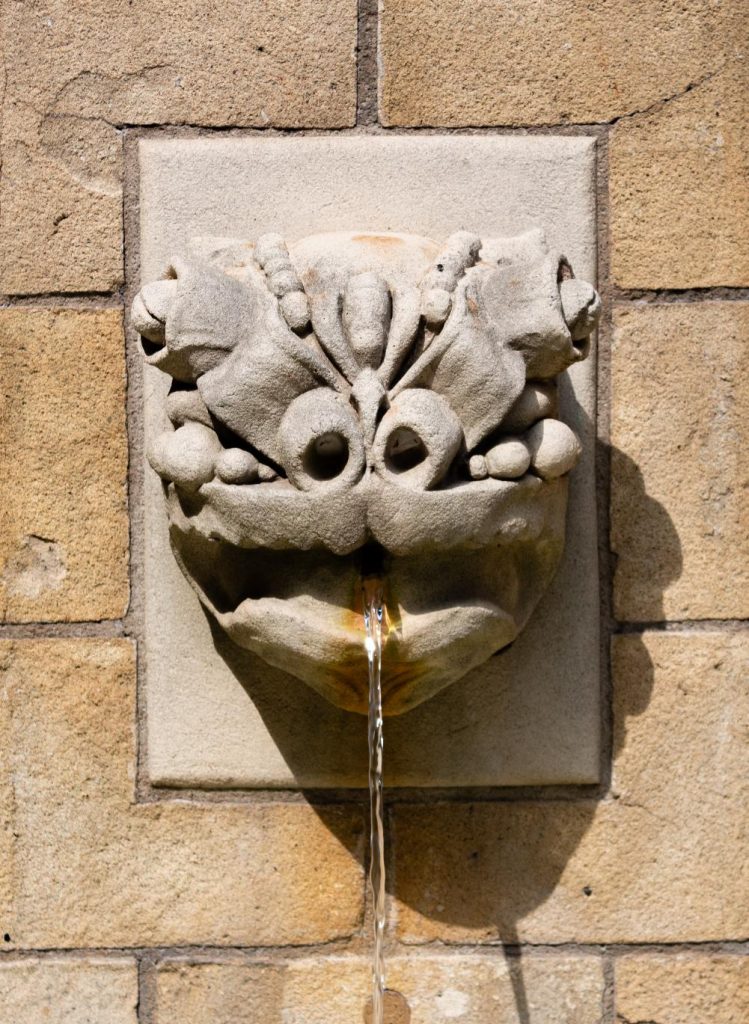 This is from the fountain in the Amsterdam Park.  Funky little guy, isn’t he? The closeup came out better than I’d hoped. Lots more on this park later, but if you’re looking for a quiet spot to escape and read a book, this is the place.

One of my favourite spots to linger and watch subway trains. In case you aren’t familiar with the Toronto Transit Commission, parts of the subway pop up above ground, offering a chance to watch the trains. This section is visible from the Kay Gardner Beltway overpass. I can stand here for hours just watching the trains. 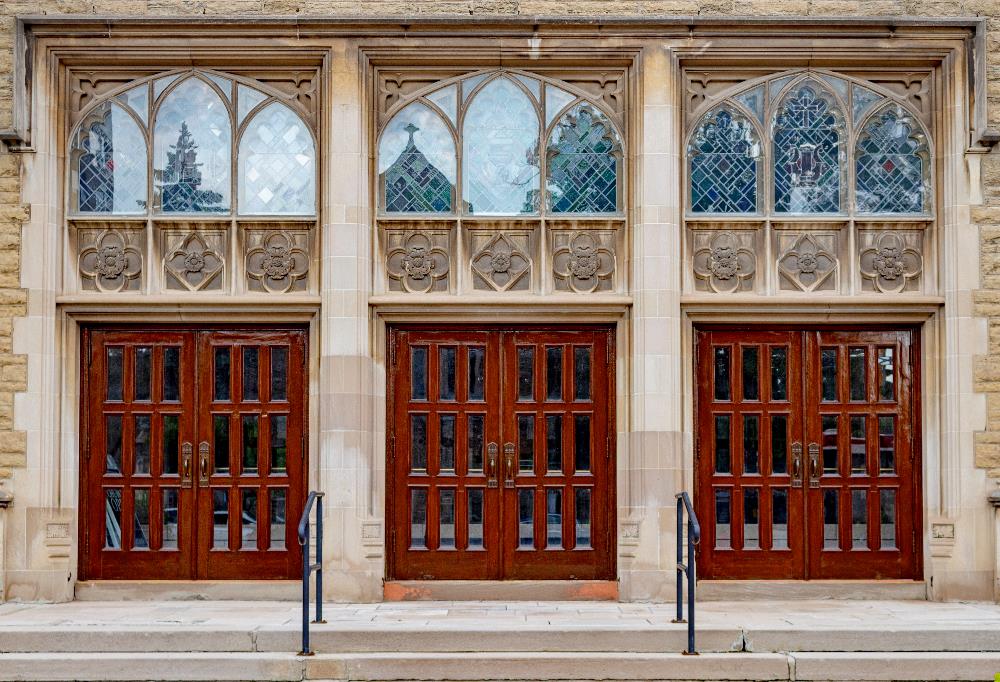 I’ve trotted past these doors many times, but this is the first time I’ve stopped to take photos of the church. Lovely  building, and the doors are outstanding.

I’ll be posting more photos over the weekend so pop back and check them out. I have a lot of editing to do before I can post the first Mapping Toronto chapter. As usual, it’ll be later than expected. 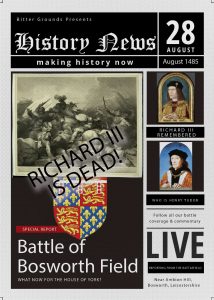 A bit of fun with This Day in History – Richard III
I was culling through my usual list of sites this…
← PT 2 – I sacrificed my espresso on the altar of Left Field’s oatmeal ale
We use cookies to ensure that we give you the best experience on our website. If you continue to use this site we will assume that you are happy with it.OkNoRead more