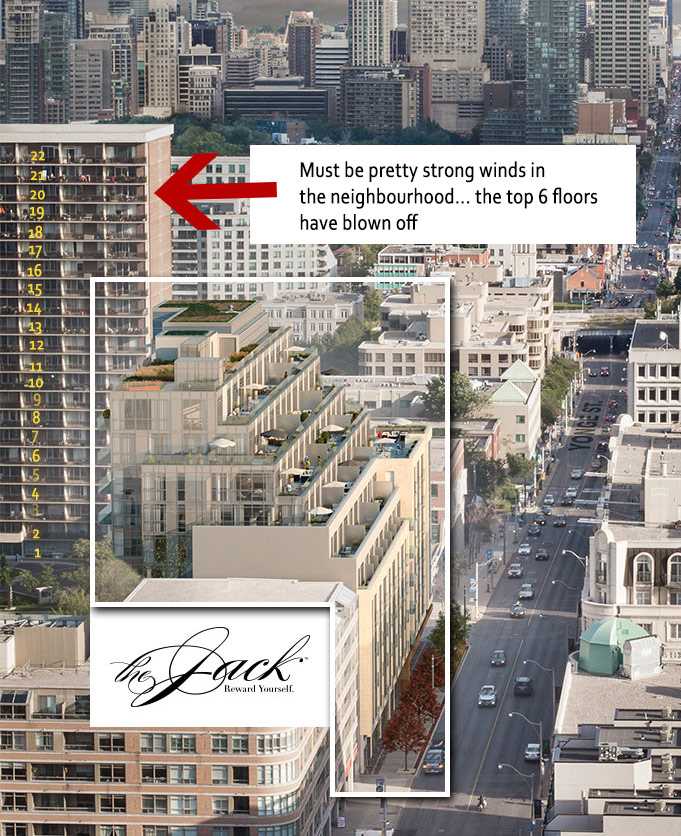 Previous post
Dispatches from the Aphid Front – balcony garden war continues
Although I thought the aphid invasion was stopped in it’s…
← Oh the horror, the horror – typography battles for your affection
We use cookies to ensure that we give you the best experience on our website. If you continue to use this site we will assume that you are happy with it.OkNoRead more