Twitter seems to think Windows users either don’t use their service or they aren’t interested in anything other than their own feed.  Bit of a shame, but this isn’t a terribly functional app.  If you follow any hashtags, this isn’t the app to use. It only allows one feed at a time. If you want to follow, say #Toronto, then you have to click Search and do a fresh search each time. Real pain in the ass because this isn’t the way most people use Twitter.

There really isn’t much more to say about the app. It’s one column at a time/one stream at a time. Barely functional. Take a pass on this app and use the browser version of Tweetdeck instead. 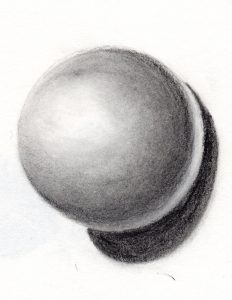 Remember those drawings of feathers?
Over the holidays I pulled my sketching material out for…
← Tales from the tech support desk
We use cookies to ensure that we give you the best experience on our website. If you continue to use this site we will assume that you are happy with it.Ok