← Still sulking but here's another pencil sketch anyway A nerd, a bunch of earth magnets & time to kill → 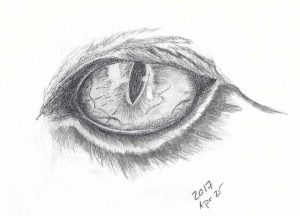 Still sulking but here’s another pencil sketch anyway
Maybe losing my Wacom might have been a good thing…
← My guilty secret – Big Clive destroys Mr Bun
We use cookies to ensure that we give you the best experience on our website. If you continue to use this site we will assume that you are happy with it.Ok