Installed the latest rounds of Windows 10 mobile updates for my Acer phone and woke up to a 1/2 functioning unit. Yea, I’m pissed off. A number of apps that worked yesterday have been rendered non functional. But the worse part is the smart screen sensitivity. It seems to have adjusted itself so when I type, anything on the bottom 2 rows of the keyboard has to be precisly tapped at the top part of the letter or I end up hitting the space bar or exiting the screen. I thought, at first, I had a bad case of fumble fingers, but after testing email, the store, couple of apps, I’m sure it’s something about the update. The alignment of where the keys are is off kilter.

I figured out part of the touch screen issue. The update readjusted the screen size to 150% (recommended), a size I never use. I adjusted the screen back down to 125% and touch screen issue seems to be resolved most apps, except for the browser. Oddly enough it’s still a mess when it comes to tapping. The apps are still wonkier than hell. I’m not sure what I’ll do, but I suspect I’ll reset the phone tonight and leave out the last update. Either that or I’ll force the Windows Aniversary update. I’m also working on the notion that there is a slim chance the update isn’t the culprite and perhaps something is wrong with the phone itself.  Be a hell of a coincidence if that’s the case. I’ll let you know tomorrow. 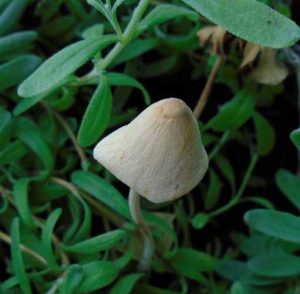 Heartbreak on Tomato Ridge – more tales from my balcony garden
The gardening gods conspire against me ... aphids, withering heat, smog…
← Yahoo’s final end – a not so misty eyed farewell
We use cookies to ensure that we give you the best experience on our website. If you continue to use this site we will assume that you are happy with it.OkNoRead more