WOO HOOO – guess what I have? Here’s a hint – it’s initials are DSLR 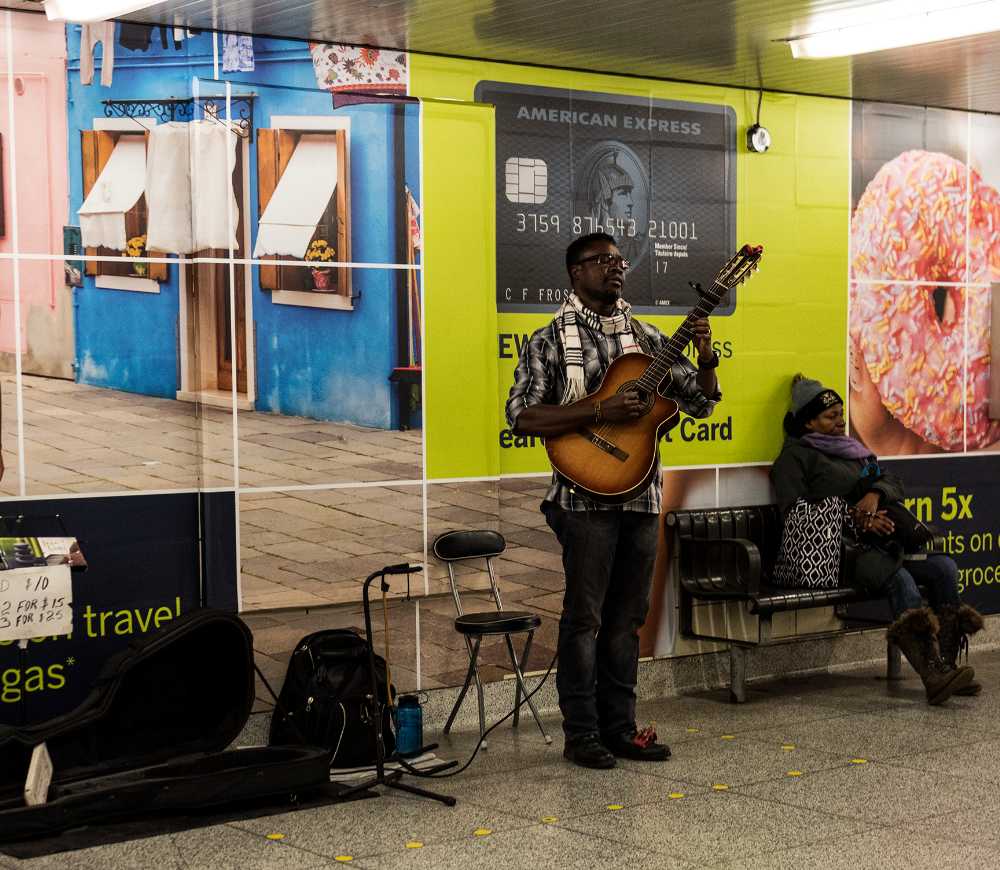 Well, I took the plunge this week. After much muttering and internal debates, I now own a nifty Canon Rebel T6 DSLR. I opted to go with a T6 bundle – the body, kit lens and then purchased a decent tripod to go with it. I’ve spent months working on my bad case of point and shootitis, breaking all sorts of bad habits.  I’ve been working on framing, looking at what I’m shooting and understanding how various settings affect a photo. But .. there really is only so much you can do with a standard point and shoot camera. Don’t get me wrong, the Powershot is a fun camera but  I outgrew it pretty rapidly. Initially I was really pleased with the shots, as time rolled along, I became pickier and harder to please. The colours weren’t right, the shots were too soft and fuzzy, the tone mushy. I spent more and more time pissing around with Photoshop in an attempt to either hide the flaws or push the photo around so it looked a little more like what I wanted. That’s no way to do photography!

I was going to purchase the new camera in the spring, but I had a chance to scoop it this week. Since then, I’ve been playing with the aperture settings, fussing over shutterspeed and comparing various ISO shots. The tripod has given me a chance to test slow shots and up the ISO to a level I could never contemplate because of shakes. I downloaded the Canon smartphone app that allows me to control the camera remotely. I’ll work on that later next month, right now I need to figure out which end is up with the camera.

The ability to control the focus points a bit more sends my little heart beating a bit faster. The overall sharpness is exciting when I toss everything into Lightroom and Photoshop.  And don’t get me started on RAW. I am already using a far lighter hand in photoshop and the photos are crisp looking. One thing that irritated me with the old camera was the need to oversharpen or mess around too much because I love strong tones and sharp lines. I threw out a ton of photos because they were, to reuse the term – mushy looking.

I picked it up on Tues, spent a few hours that night playing around with it and yesterday, I kicked off the training wheels and took it out for a spin around the block. I revisited a few locations I visited in previous expeditions and retried the shots. I’ll be spreading them out here over the next couple of days but here’s the pick of the mix:

TTC Musician and his Audience

He was perfectly posed and I couldn’t resist the shots. Nice contrast and tone, although it’s underexposed. The second shot was better: 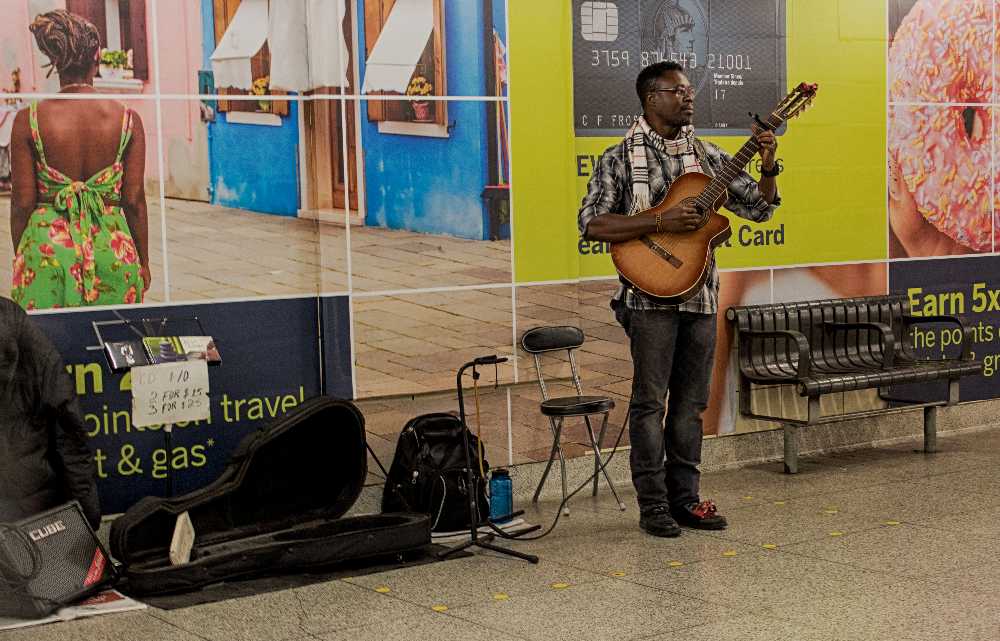 It was the composition of the shot that got me. Pretty much begged to be taken. 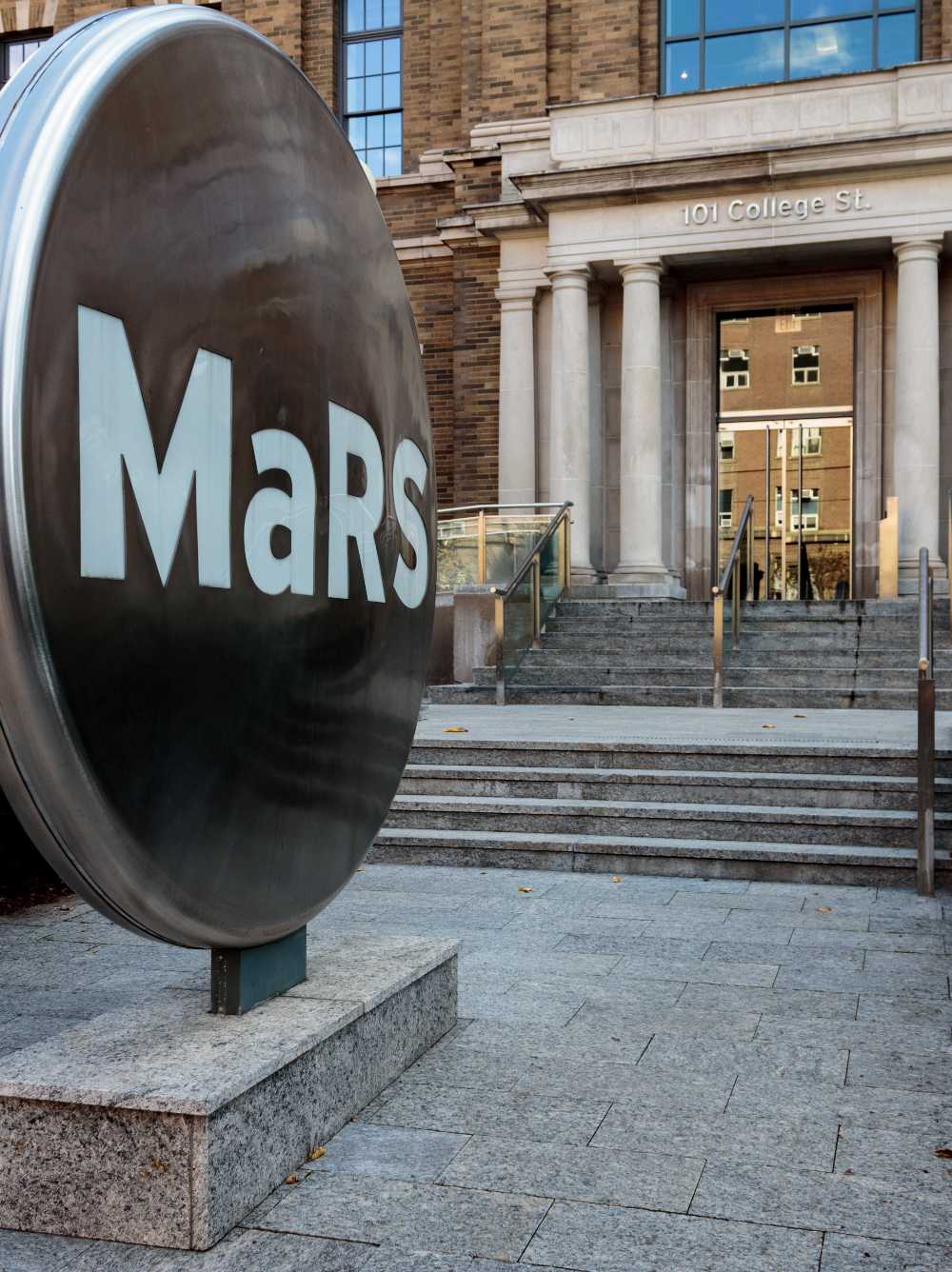 On College around the University Hospital network. One of my favourite signs but I could never quite get the focus right. Very pleased with the framing.

The Bike, the Bricks & Patience 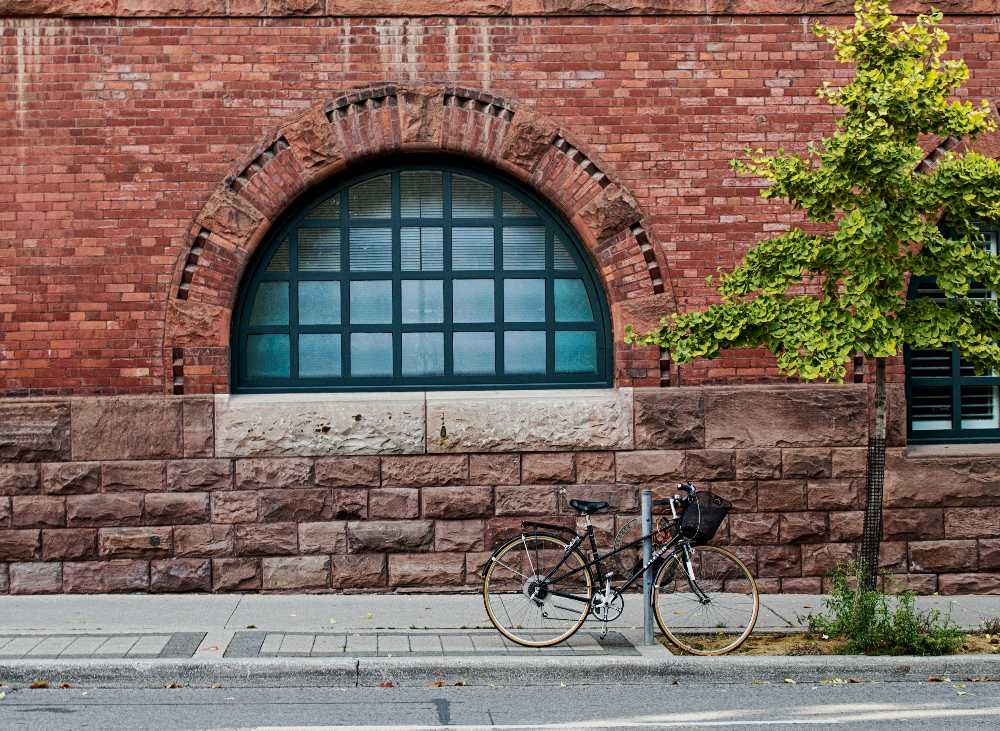 This single shot took a lot of patience. I walked up and down the street looking for the perfect framing. I wanted the green leaves off to the side, and the bike just completed the image. I also wanted to emphasis the water drip marks along the top because they seemed to break the bricks up a bit. This particular spot had the perfect array of colours and bits ‘n pieces. Then came the patience part. I had to wait and wait while cars drove by. I was worried someone would pull up and park right in my shot. But the perfect opening happened and snap snap. Shot taken. I played around in Photoshop a bit to heighten certain features but over all the tones were exactly what I wanted.

So, very happy with my little camera setup. I have a ton of photos to look over and prepare. I went out today, on my way downtown and hit the parking lot roof in my neighourhood to took some unusual shots. Haven’t had a chance to look at them, that’ll have to wait until tonight. In the meantime, don’t forget to check the links to my social media sites (over on the sidebar ->) and follow me on FB, Twitter (I can get abit salty on Twitter so buyer beware) and Instagram. 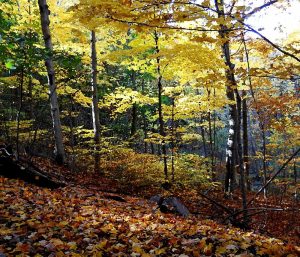