Canada Post has released topics for their 2021 stamp issues, with some exciting 100th anniversary celebrations in the mix. The list is an interesting selection of Canadian achievements and multicultural events.

What are you picks? 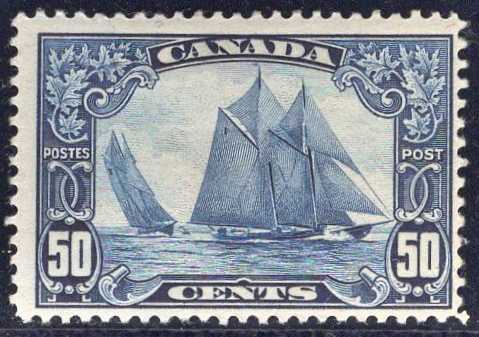 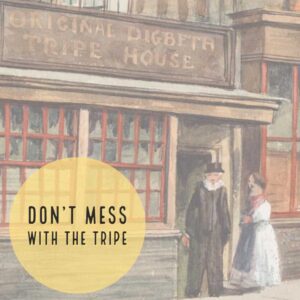 Not so fast on the tripe loathing
Dear Tripe Marketing Board, I'm sorry, I'm so deeply sorry.…
← Celebrate Christmas 2020 with delightful Maud Lewis stamps
We use cookies to ensure that we give you the best experience on our website. If you continue to use this site we will assume that you are happy with it.Ok