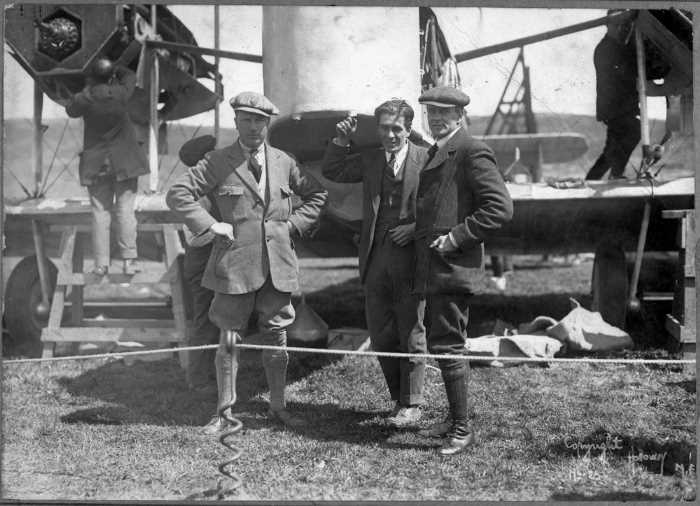 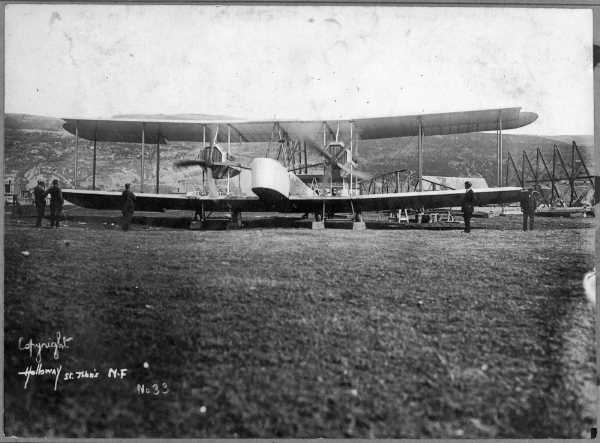 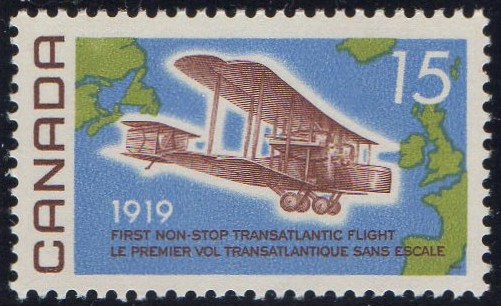 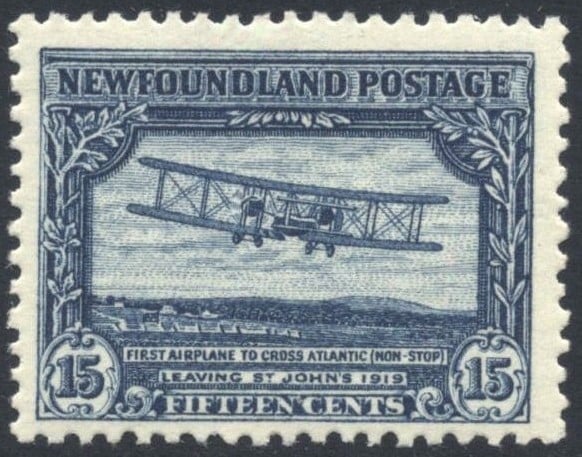 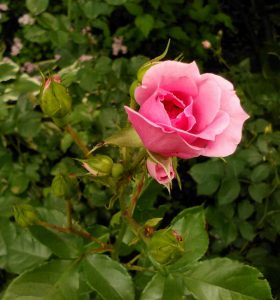 One perfect shot – a rose in bloom
Once in awhile I snag a shot that is perfect:…
← Canadian philately – the amazing 1859 5c beaver stamp
We use cookies to ensure that we give you the best experience on our website. If you continue to use this site we will assume that you are happy with it.Ok